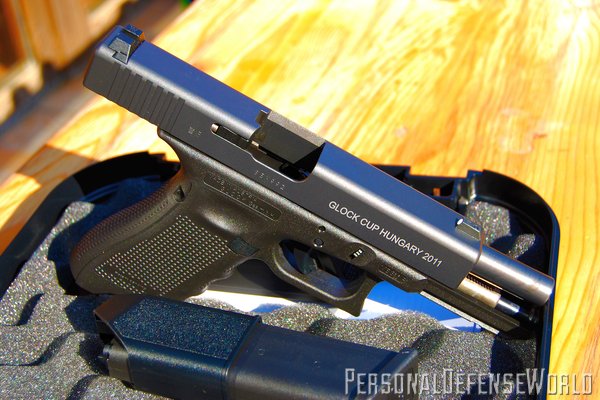 1 of 3
DSC_0140_phatchfinal
An engraved Glock pistol bearing the legend “Glock Cup Hungary 2011” was drawn in a raffle among the competitors. 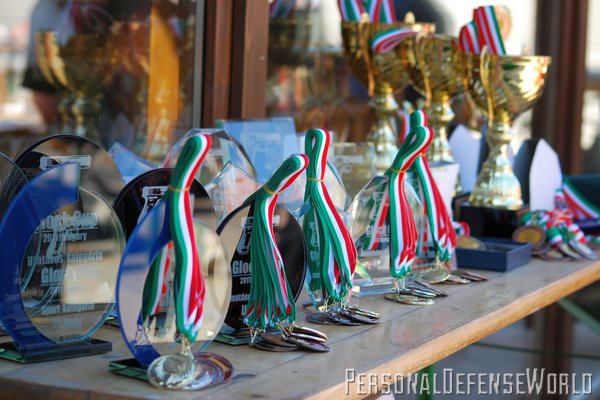 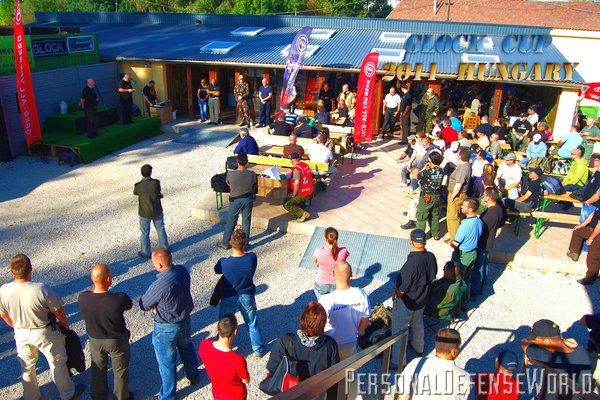 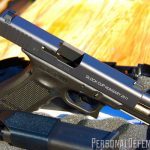 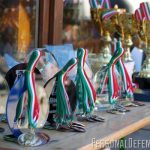 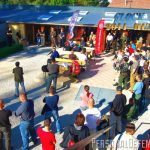 You probably haven’t heard of this shooting competition. It’s no wonder, either, because it’s not a world competition (yet). But the GLOCK Cup Hungary is a special shooting competition that takes place once a year, usually in September, where shooters can only use GLOCKs. The idea of the competition, conceived in 2007, is the brainchild of Géza Péter Kovács, GLOCK’s representative in Hungary, and Miklós Kurucz, GLOCK’s distributor in Hungary.

Not only does the competition bolster GLOCKs in the country and serve as a good marketing tool for promoting these ultra-reliable pistols, but positions GLOCK as an excellent option for when the Hungarian armed forces and many law enforcement agencies are also expected to replace their old duty pistols in the near future. When that happens, 20,000 to 40,000 service pistols will have to be aquired. Since the first GLOCK Cup in 2007, the sales figures of GLOCK pistols in Hungary have been increasing dramatically.

One hundred competitors faced off at this year’s competition, the fifth one to be held since 2007. In addition to Hungarian competitors, foreign GLOCK owners also took interest in the event and competed in a separate category. There were several categories, each with their own set of prizes: professional users (active duty members of the army, the police and other law enforcement agencies), civilian owners and amateur shooters, sport competitors, ladies, foreigners, VIP guests (senior commanders/managers, decision-makers of the armed forces, the police and other law enforcement agencies), and four-member teams who competed irrespective of the other categories.

Different stages are designed for each annual competition. In 2011, competitors had three stages to get through. The first stage took place in a tactical shoot house and involved neutralizing an “attack dog”—actually a pepper popper target—and engaging seven “terrorist” paper targets in three rooms. Stage two involved shoot/no-shoot scenarios with hostage takers and hostages—all represented with IDPA targets. The final stage was a combination of the previous encounters but with steel targets instead of paper. Scoring was calculated with IDPA rules.

The competition’s main attraction was when an engraved GLOCK pistol, bearing the engraved legend “GLOCK CUP HUNGARY 2011” on its slide, was raffled off as a prize drawing among competitors. The luckiest competitor won the pistol, paid for by GLOCK, and past winners of these raffles still compete today in the competition.

Winners of the GLOCK Cup were awarded several decorations and cups to display proudly. The event today is not only a competition—it’s almost a social event in the shooting community. It helps bring together people who love GLOCK pistols and support the cause of sportsmanlike gunmanship. 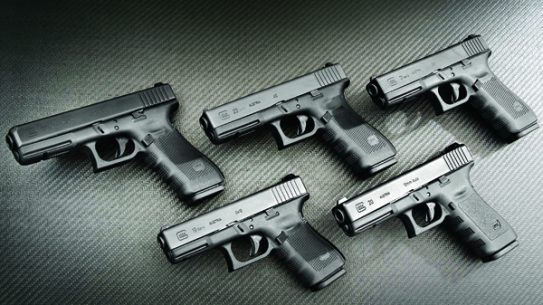 You probably haven’t heard of this shooting competition. It’s no wonder, either, because it’s…