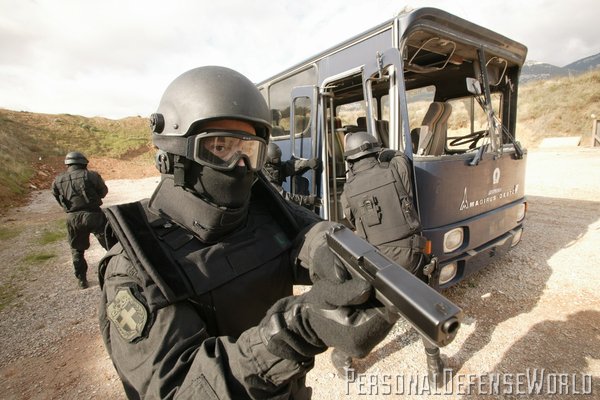 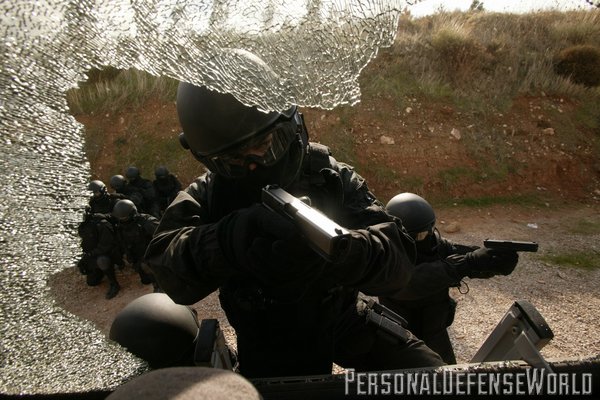 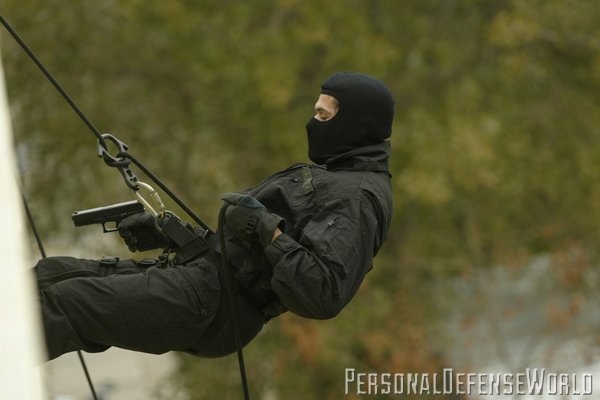 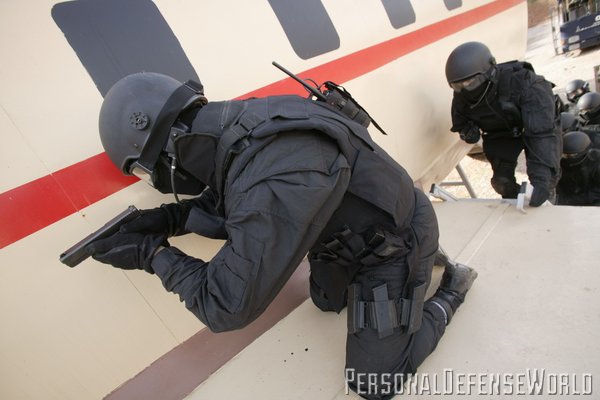 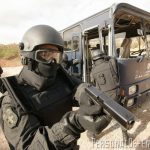 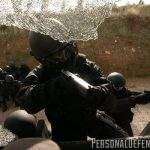 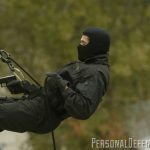 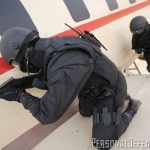 In the last seven years, Greece organized two major athletic events, the Olympic Games in 2004 and the Special Olympics in 2011, which occurred in tandem with the Global War on Terrorism. This required the best law enforcement and counter-terrorism tactics because the events were of great importance not only to the hosting country but also to the global community. As such, the selection of the appropriate handgun for counter-terrorism responses during these events was not a choice to be taken lightly. The only logical choice was the GLOCK 21!

The Special Anti-Terrorist Unit of the Hellenic Police (EKAM) is the most distinguished and decorated section of the Greek Police. Its origins can be traced back to 1978, when policing in Greece was undertaken by two separate organizations, the Hellenic Gendarmerie and the Hellenic Urban Police. In 1984, these two agencies where unified into a single body, the Hellenic Police.

The EKAM operates within Greece and abroad whenever it is deemed necessary. Throughout its existence, the unit has confronted extreme challenges, such as hostage situations, contributing to the arrests of many violent criminals. It undertakes missions within city limits as well as in rural settings, often requiring the unit to deploy in the Hellenic countryside and employ tactics to hunt criminals in the most hostile, mountainous parts of Greece, where the climate can range from scorching summers (+45 C) to sub-freezing winters (-20 C). All EKAM weapons and equipment must be able to endure these extremes and perform flawlessly at all times.

The unit has had a catalytic role in the dismantling of “17 November” and the “Greek Revolutionary Front,” two of the most violent terrorist organizations in the history of Greece. In March 2003, it successfully resolved an incident involving a hijacked Turkish plane that was diverted to Athens International Airport by order of the hijacker. In a successful operation, the unit stormed the plane, arrested the hijacker, and released all hostages—without any fatalities or injuries.

The unit is in constant cooperation with special international law enforcement units such as the U.S. Special Forces Group, FBI HRT, British SO19, French RAID, Spanish GEO and Austrian COBRA. EKAM operatives cross-train regularly with these forces in order to stay on top of international CT methods and technologies.

In 2003, one year before the Athens Olympics, Hellenic Police equipment, especially that used by EKAM operators, was re-evaluated and modernized. the EKAM upgraded to the GLOCK 21. The GLOCK 21 replaced their old standard, the Jericho 941, and has been the issued sidearm of the Hellenic CT unit ever since.

There were several reasons for going with the new G21: exemplary ergonomics and durability, simplicity of design, low bore axis and reduced felt recoil, high-capacity .45 Auto magazines, and, of course, the legendary GLOCK reliability. When tasked with counter-terrorism operations—where failure is not an option—the absolute reliability of the G21 was the only logical choice.
Lt. Colonel George Psomas, the unit commander of EKAM in 2003, had a pivotal role in changing the issue caliber to .45 Auto from what it had been before. He is credited for the decisive proposal that finally led to the EKAM adopting the G21 as their official sidearm.

All issued G21 pistols have fixed night sights and GTL10 tactical lights and EKAM operators carry them in Blackhawk thigh holsters. When an operation requires stealth, they use B&T suppressors.

Other specialist units of the Hellenic Police, including the President and Prime Minister’s protective details, use select-fire GLOCK 18s.

While Greece is undoubtedly one of the smallest countries in Europe, it has seen its fair share of domestic terrorism. The country is an active partner in the Global War on Terror, and the threat of international terrorism on Hellenic soil is high. But Greece’s premier counter-terrorism unit, the EKAM, is ready with GLOCK 21s on their side. 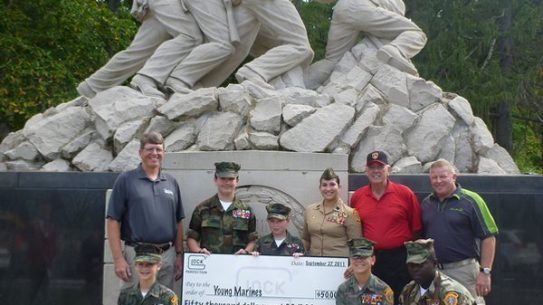