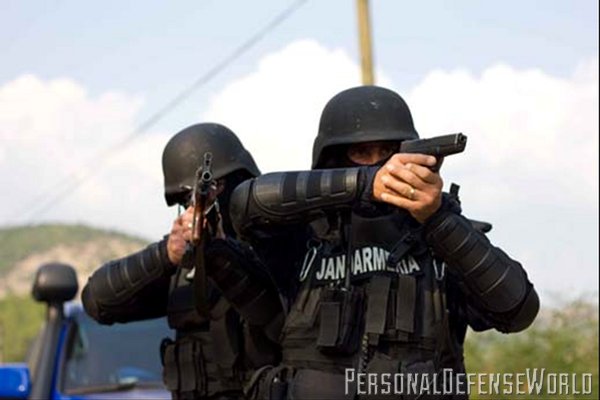 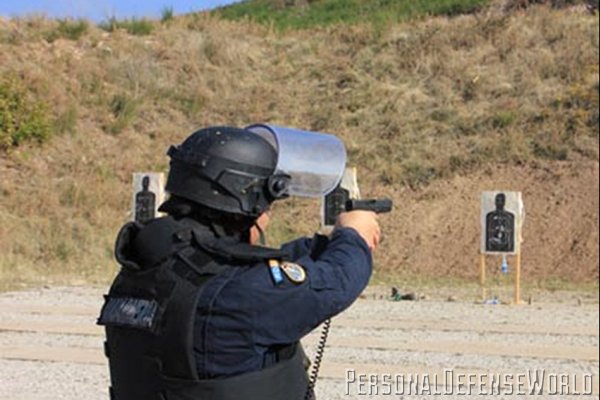 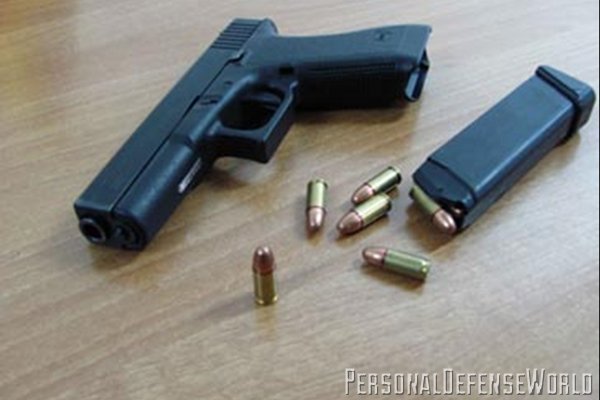 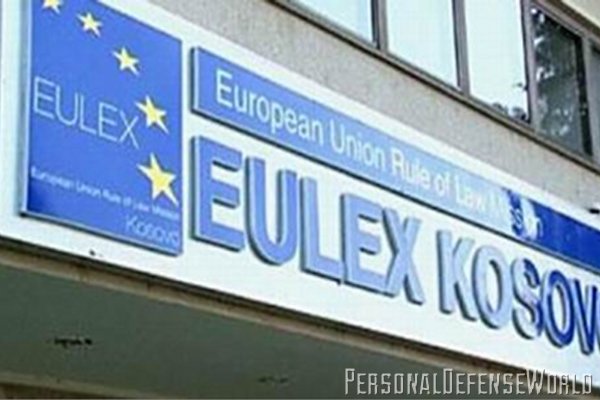 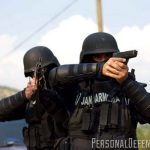 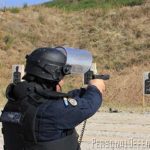 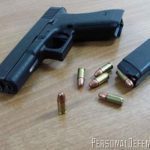 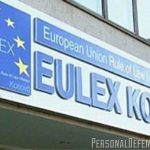 The Romanian Gendarmerie is Romania’s specialized institution, with military status, within the Ministry of Administration and Interior. It protects public order and safety, citizens’ rights and fundamental liberties, public and private property, prevents crime and stops other infringements of law, as well as protecting the country’s institutions and countering terrorism. This organization, with its training, flexibility, and interoperability, is able to perform its duties in peacetime as well as during crisis situations on national territory and in foreign theaters of operation.

The milestone of the Romanian Gendarmerie’s venture in peacekeeping missions was in 2002, when the UN asked for Romania to contribute forces to Kosovo. The Gendarmerie sent a Special Police Unit at the level of a detachment with 115 officers. The selection process was very strict and allowed only a high level of professionals to become “ambassadors” of the institution abroad.

The contingent carried out various missions to ensure, maintain and restore public order and a calm atmosphere, independently or in cooperation with the local police.

Romanian agents are still there carrying out duties, and in December of 2008, Romanian gendarmes from the Special Police Unit were assigned to perform their duties under the aegis of the European Union Rule of Law Mission in Kosovo or “EULEX.”

EULEX is the largest civilian mission ever launched under the Common Security and Defense Policy (CSDP) of the European Union. Their onus is to assist and support the Kosovo authorities in the rule of law, specifically in the police, judiciary and customs areas.

In the respect of the principle of local ownership, EULEX police officers mainly act in a supportive role. The mandate also enables EULEX to use corrective powers, but only to intervene in exceptional cases—for instance, when the Kosovo authorities fail to prevent violence against non-majority communities or when there is political interference undermining the rule of law.

Normal crowd and riot control missions are conducted by the unit with non-lethal weapons (tear-gas, rubber bullets, water cannons, batons, etc.). But when a large number of firearms are still in the hands of the civilian population after the Kosovo war in 1999, the Romanian forces needed a means of ensuring their own safety. To fulfill this role, from the start of the mission in Kosovo, each one of the 115 officers has been issued a very well-known sidearm, the GLOCK 17 semi-automatic pistol. The choice of this weapon was based on the good reputation among police forces all over the globe. Years spent in Kosovo have proved this is a very reliable pistol.

First of all, this is an affordable handgun. It performs very well with the standard 9×19 ammo of domestic manufacture, which represents a valuable economic advantage. Secondly, the weapon is easy to handle, it’s lightweight, works in every weather condition and delivers considerable firepower with good accuracy.

In case of sensitive missions, the SAFE ACTION® system allows the user to holster the gun with a round chambered, thus keeping him or her more focused on the job. Having such a trustworthy companion on their side makes the gendarmes more confident each time they leave the secure premises of their T-wall-surrounded base.

Last, but not least, complete reliability and easy maintenance complete the sketch of a strong competitor among other weapons in its class, proudly holding a well-deserved place on the short list of “tools” for most law enforcement agencies.

As part of Romania’s commitments to NATO, in May 2011, 66 instructors from the Romanian Gendarmerie were deployed to Afghanistan under NTM-A to contribute in delivering quality forces for the Afghan National Police (ANP). Their job is to provide high-level professional training to the future law enforcement officers of this troubled country.

After so much time spent in Kosovo, with excellent results and feedback from users, what better choice is there for a professional in high-risk environment than the GLOCK 17? 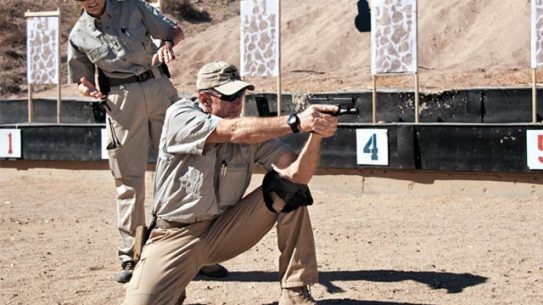 The Romanian Gendarmerie is Romania’s specialized institution, with military status, within the Ministry of…