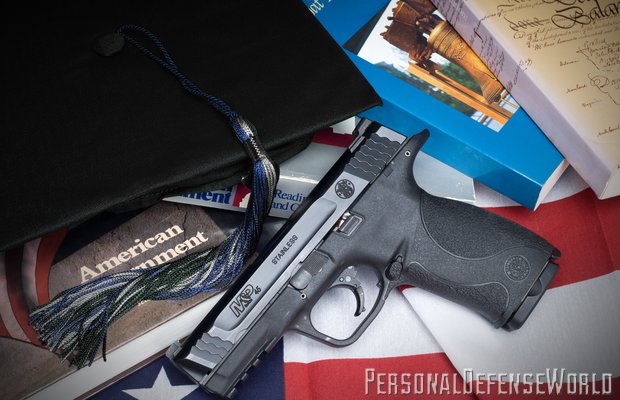 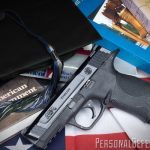 The move to allow concealed carry holders to carry on college campuses is a growing one. Reality of late has shown its ugly head. The college campus cannot be kept “safe” by simply disarming everyone but the police. Campus shootings are not new for sure. In fact, one of the most infamous of these occurred 44 years ago.

Although not the most prominent these days, the first campus shooting of note in America occurred at the University of Texas in Austin in 1966. America has a short memory at times and given more recent incidents, it has often forgotten this case. Charles Whitman killed 16 students and wounded another 32. He did so using a rifle from a tower. This also happens to be a landmark case for police agencies carrying rifles. In short, college campuses are not immune to violence.

In 1991, Gang Lu killed four and wounded one with a .38-caliber revolver at the University of Iowa. A year later, Wayne Lo killed one and wounded four in Massachusetts. In 1996 at San Diego State, Frederick Davidson killed three faculty members at his master’s thesis presentation. Seung-Hui Cho killed 32 people and wounded many more before taking his own life at Virginia Tech. Several more have occurred since, including the latest high profile case at the University of Texas in September of 2010. About 24 shootings have occurred on college campuses since 1966. Not all of them are random rampages that so easily capture the media, but shootings nonetheless. And remember that this does not take into account the thousands of robberies, burglaries and other violent crimes that occur on campuses in this country.

The college campus is anything but a bastion of safety. It shares the same reality as the rest of humanity. It is no more possible for campus police to guarantee the safety of students than for any other police agency. Personal safety has always been the responsibility of the individual—it does not change on campus.

We must also consider that many attending college these days are well over 21 years of age, myself included. The campus is not only populated by teenagers these days; the world is changing as well as the makeup of the average college campus. The campus mirrors real life these days, it does not insulate people from it.

Clearly, banning guns does not prevent violence on campus, and there is no evidence to support it makes them any safer. Most of these instances occurred while guns were banned. College administrations contend that campuses are safe for the most part, and guns increase the danger. It is the same argument concealed carry opposition has made for years: the gun is the problem not the person using it. Interesting argument given that a college is supposed to be teaching students the ability to think logically. Using that logic, cars would be banned. It flat out makes no sense.

This argument has proven specious in general—there is no reason to believe it changes on a college campus. This mindset disarms law abiding citizens while facilitating those doing the actual killing. As a retired police lieutenant, the idea that a person willing to enter a college campus and kill 32 people would not do so for fear of violating a gun law borders on the ridiculous. Gun bans make everyone on campus unarmed victims. This very argument was proven deadly with the Fort Hood shooting. It took two armed civilian police officers to end the shooting rampage on a military base populated with the best trained warriors on the planet, virtually all of them precluded from carrying a gun. Those willing to kill with impunity seldom fail to do so based on gun laws, regardless of venue.

Separating this movement from the open carry movement is critical. As a supporter of concealed carry, open carry is more problematic for me, especially on campus. Blame my years as a cop for that. As gun friendly as Utah is, someone walking down the street with a gun on their hip causes problems. It results in a heightened response by police. There really are few calls an officer responds to that raise the response level like a “man with a gun” call. Regardless of the legality, when you are walking down the street with your gun exposed it causes issues and probably always will. When it no longer causes problems, I’ll support it. The solution to me is concealed carry. If it’s legal for you, and you want to carry a gun, get a permit and conceal it. If not, spend the time to support it in your state.

Currently only 26 colleges in three states allow concealed carry on campus. With over 4,000 campuses in America, this is a small percentage. There are nine more states looking at allowing concealed carry holders to carry on campus, so it is a growing movement. We can only hope it meets with the same broad success the overall movement has experienced nationwide.

For me at least, the bottom line is clear. In campus shootings where only the killer is armed, the results are clear. The shootings continue until the killer commits suicide, their gun fails or runs out of ammunition, or in desperation, people attack the killer while unarmed. The police generally arrive after the killing is done. Clearly providing an unarmed pool of victims is not working. Allowing concealed carry may just save lives—it has outside the academic world, so there is no reason to believe otherwise. In an environment where challenging the status quo is at the heart of learning, it is time to practice what you preach. 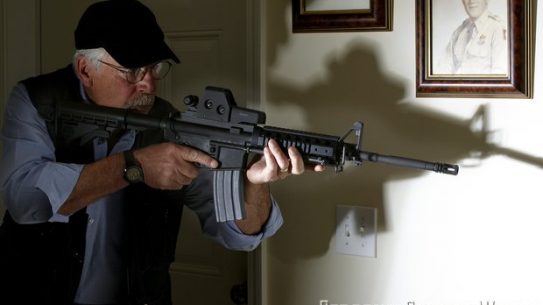