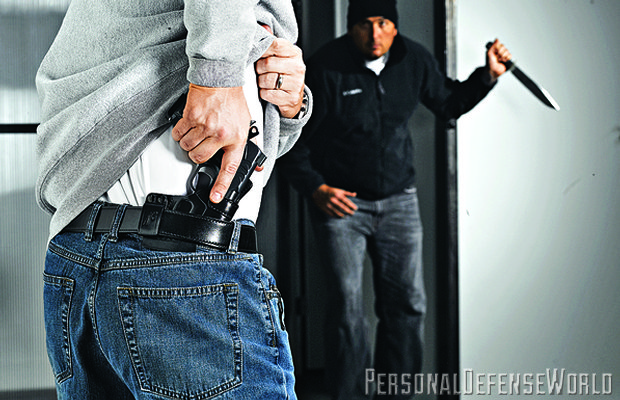 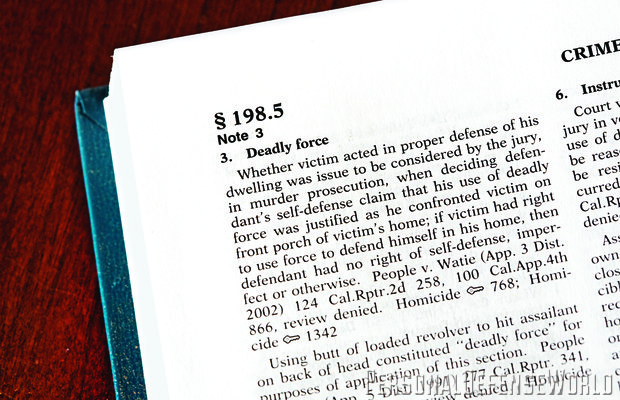 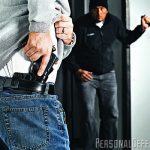 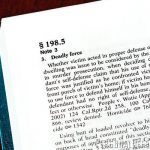 A fundamental principle of the English Common Law held, “A man’s home is his castle. Attacked there, he need not retreat.”

Because the English Common Law is a cornerstone of American jurisprudence, it is woven into the warp and woof of self-defense law and caselaw that applies to people who have to use deadly force in defense of themselves and others in the United States. It is explained in detail in Black’s Legal Dictionary, which can be found in almost any bookstore or public library, and also in the powerfully authoritative Warren on Homicide, which can generally only be accessed in well-stocked legal libraries.

The general public seems to believe that only attorneys and law students can access legal libraries, but the fact is you can find one in the county courthouse in almost every county seat community in America. They’re only open on weekdays, so set aside a day off, or a vacation day, for your first trip and don’t be surprised if you find yourself wanting to spend even more time there.

Look up all the relevant law and caselaw on weapons, homicide in all its forms (murder, manslaughter, etc., and of course, justifiable homicide), assault–particularly aggravated assault and assault with a deadly weapon. You want to look up anything that discusses self-defense or defense of others. Don’t be embarrassed to ask the legal librarian: it has been my experience that they are initially surprised that a lay person who doesn’t have a pending case is asking about this sort of thing, but they are generally delighted that the ordinary taxpayers who paid for the library (and who pay their salaries) have taken an interest. “Retreat requirement,” is what the “castle doctrine” is really about.

Many states used to hold it as law that if one was attacked outside his or her home, he or she was duty bound to retreat or attempt to retreat before using deadly force in defense of themselves, or someone they had the right to protect. Other states had long held that if a citizen was attacked in any place where they had a right to be, retreat was not required. A number of states in the last few years have passed laws that rescind this “retreat requirement.”

Unfortunately, there has been much misunderstanding about that. A lot of it has been spread on Internet forums related to gun ownership and self-defense. A myth has arisen that the retraction of the retreat requirement means that anyone who simply says he was afraid of someone, is automatically presumed justified in killing that someone. That is, of course, totally false! Ironically, this myth arose largely from the anti-gun lobby, which used this exaggeration to oppose the withdrawal of the retreat requirement. The anti-gun lobby has a long history of twisting the truth, and this was merely one more example of that well-established tendency.

Even in states that have withdrawn the retreat requirement in public, and even in home defense confrontations, the person who fired must be able to demonstrate reasonable fear of death or grave bodily harm before their use of deadly force on another human being will be considered justifiable. Remember, what the individual thinks was reasonable when he or she pulled the trigger does not count as much as what the authorities, the court, and the jury believe was justifiable. Always frame your decisions based, not on “What one thinks should be justifiable,” but on “What we can reasonably expect investigators and triers of the facts will believe are justifiable.”

Case One: A Florida man intervened when an enraged, drunken man knocked a woman down. Considering that the rescuer had a serious heart condition, he was obviously brave and altruistic. When the raging drunk turned on him and attacked him violently, the good Samaritan had to resort to the .45 automatic he legally carried concealed, and it took several shots before the offender stopped attacking. The rescuer was charged with murder, perhaps because society didn’t automatically see the justifiability in shooting an “unarmed man” six times with a .45 auto. Held without bail until trial, the Samaritan spent nearly two years behind bars before he was tried by his peers and quickly acquitted. The “stand your ground law” had been no benefit to this particular citizen.

Case Two: A Florida road-rage situation with a big, mean young drunk turned into the violent beat-down of a middle-aged man, who had to fire a fatal shot from his legally carried Glock .40 to save his own life. He was charged with manslaughter. The court threw out the charge, citing the “stand your ground law.” Despite the dismissal of the case, the family of the deceased has filed a lawsuit against the shooter.

Will the Florida law prevent that civil lawsuit trial from taking place? At this writing, the matter is still up in the air. Florida law indicates that if the shooting is ruled justifiable, the suit should not be allowed. The issue will be whether dismissal of the case is considered a finding of justifiable homicide, or merely a court’s determination that enough proof of guilt does not exist to warrant criminal trial.

As the old saying goes, “the devil is in the details.” 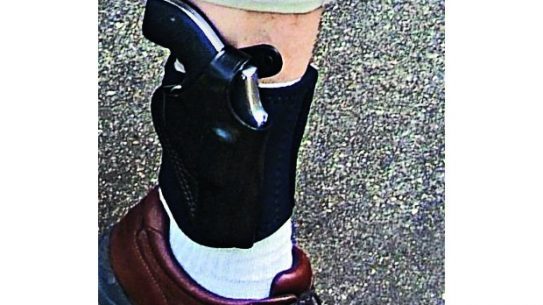 A fundamental principle of the English Common Law held, “A man’s home is his…