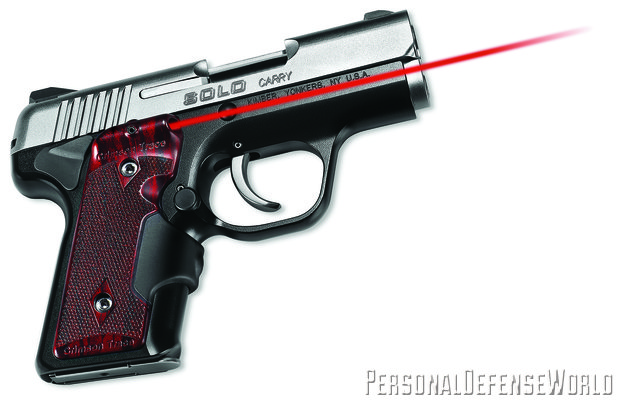 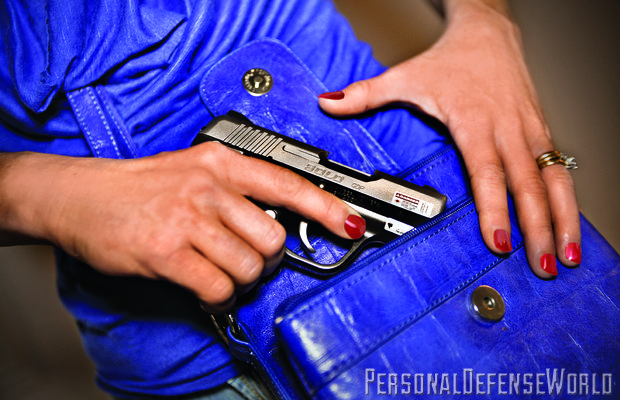 2 of 4
9mm SoloPurse_phatchfinal
The Solo is light enough to carry every day with an easy to operate DAO trigger. 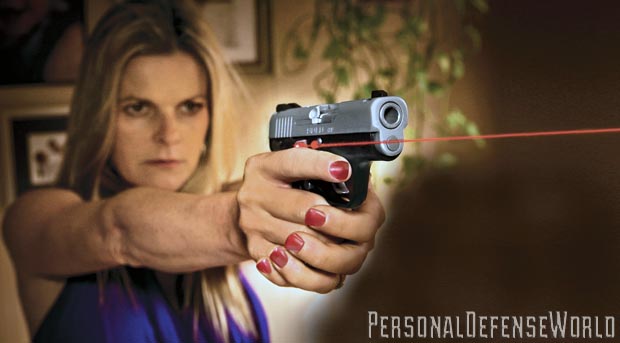 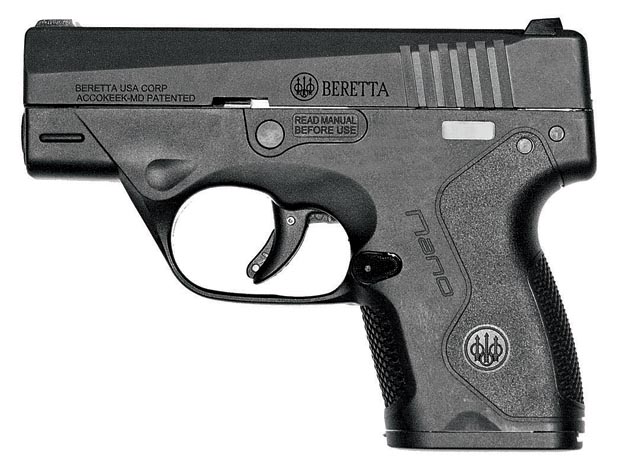 4 of 4
9mm nano 2_phatchjpeg
Sweet simplicity. Modular structure, ergonomics and ease of use make the Nano an excellent choice for concealed carry. 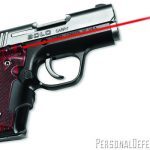 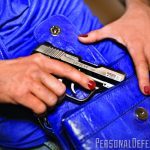 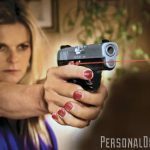 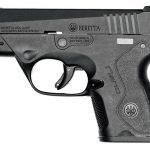 The firearms industry has been riding a wild rollercoaster the last few years. Sales of firearms and ammunition were down, and then reached all time highs, only to go down again. When you consider sales of rifles, shotguns and handguns there is one area that has seen steady upward mobility and has not yet leveled off—concealed carry.

From a practical standpoint, a concealed carry handgun could be anything from a tiny .22 LR pistol up to a Commander-sized .45 ACP. Like most areas of endeavor, the middle ground has seen the majority of the action regarding concealable handguns.

Introduced at the nation’s largest firearms trade show in January 2011, Kimber’s new Solo pistol is a perfect fit for the discreet, concealed carry market. Best known for their single-action .45 ACP pistols, Kimber went the opposite direction and designed the Solo in-house for the 9mm cartridge.

Just how compact and concealable is the Solo? Manufacturer’s specs for the gun list the total empty weight at 17 ounces. By comparison, the original king of concealed carry guns, the S&W Model 36 J-Frame has a factory weight of 19.5 ounces. Overall length for the Solo pistol is 5.5 inches. Width is 1.2 inches and height is listed as 3.9 inches. A six-round single-column magazine feeds the little pistol.

The 9mm barrel is 2.7 inches long with a 1-in-10 twist and made of stainless steel, as is the slide. The frame is aluminum and a “KimPro” black finish was applied to it. Both the frame and slide are meticulously polished in the factory and the sharp, hard edges are rounded. A dual-captivated recoil spring is used to help absorb some of the shock from firing such a small 9mm handgun.

As for manual controls, the trigger function is double-action-only with an internal (hidden) hammer/striker system. The trigger itself has a wide, smooth surface. Other controls include an ambidextrous magazine release button and equally ambidextrous manual safety switch that is mounted to the frame. A diminutive slide lock lever is found on the left side of the frame and operates much like a larger M1911 design.

The Solo is available in three configurations—all Stainless, Stainless/Black combination and the new CDP model. The version I had on hand to test was the dual-colored model. Uniquely checkered black grips are secured by two Allen head screws to the frame and made of synthetic material. On top of the short slide is a drift-adjustable, three-dot sight. Each Solo pistol arrives with a six-round magazine and a padded, zipper case. MSRP is $747.

2 of 4
9mm SoloPurse_phatchfinal
The Solo is light enough to carry every day with an easy to operate DAO trigger.

4 of 4
9mm nano 2_phatchjpeg
Sweet simplicity. Modular structure, ergonomics and ease of use make the Nano an excellent choice for concealed carry.

You need more than just a gun for concealed carry—you need the accessories to go along with it. Although relatively new, holster makers are ramping up to meet the demand. Galco already has numerous holsters and magazine carriers for the Kimber Solo. Taking a quick look at their online catalog you’ll find five different holster designs for the Solo—including a pocket holster, two inside-the-waistband styles, a paddle-back design and a more traditional leather belt holster. Naturally, Galco has matching belts to go with their holster line.

When I was first introduced to the Solo the folks at Kimber explained that the gun was designed and built to run with premium defensive ammunition. After trying out a half-dozen different loads, I determined that the Kimber Solo ran the best with heavier projectiles, from 124 grains up and that it also cycled the most reliably with nickel-cased cartridges.

As for accuracy testing I decided to forego the bench rest and work with a standing two-hand hold. From a distance of 10 yards I found that a full magazine would group regularly within the 2-inch range, certainly good enough for concealed carry encounters. I discovered that rounds were impacting a couple of inches right and just a bit low from this distance. Had this been a pistol I was going to keep, I’d have simply nudged the drift-adjustable sights accordingly.

Ready For CC?
How about felt recoil? Let’s face it, you don’t fire +P ammunition from a 17-ounce gun and not feel the impact. During my testing I let a couple of friends shoot the gun. One of them summed it up best when he commented, “It’s a snappy little bugger.”

I was very impressed by the DAO trigger feel. The trigger has a deliberately long press but there was no stacking or creep at the end. As a matter of fact, when a steady trigger press was applied it broke very cleanly. A close examination of the Solo Carry shows meticulous machining and craftsmanship. It is a very well built little gun worthy of being considered for your personal protection. 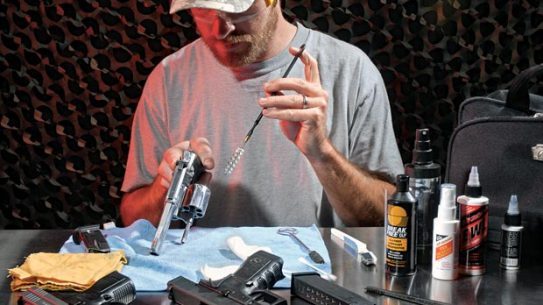 The firearms industry has been riding a wild rollercoaster the last few years. Sales…