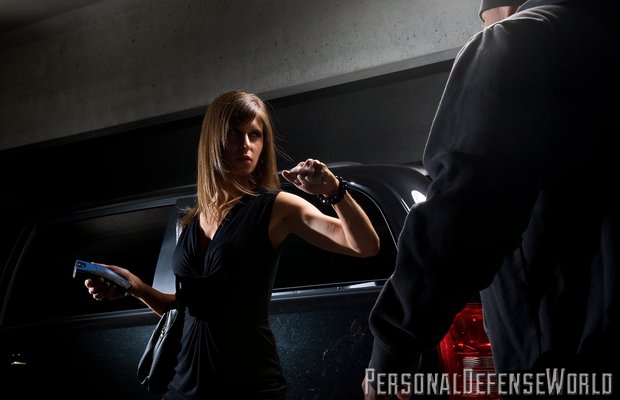 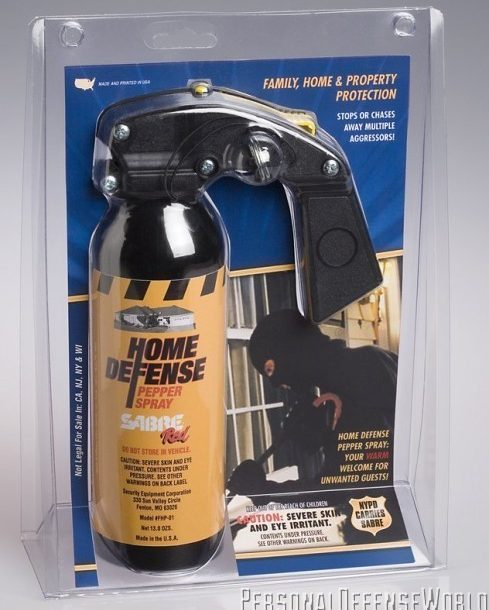 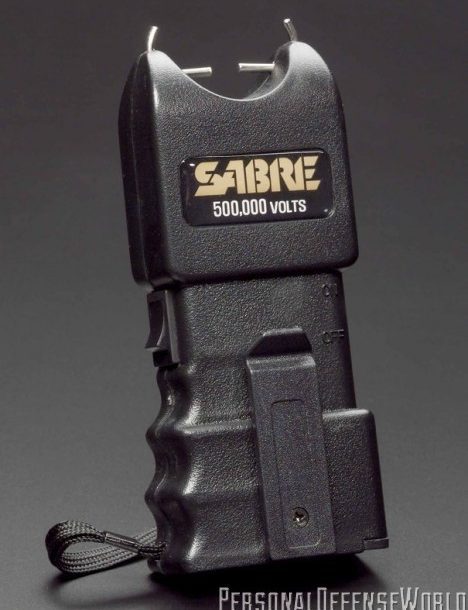 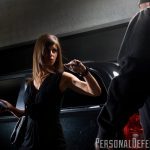 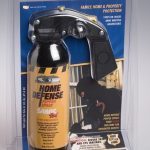 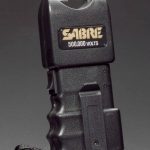 In our daily conversations, we constantly use specific product names as all-encompassing terms. For instance, we refer to all flavored gelatin desserts as “Jell-O” even though that’s the brand name for one specific product. We call all adhesive bandages “Band-Aids” and all personal tissues “Kleenex.” We know the difference, so it’s no big deal, right?

Similar discussions take place on the more serious topic of personal safety and defense. We hear all pressurized defensive sprays referred to as “Mace” even though Mace is a brand name for one specific product from Mace Security International. The only thing pepper spray and Mace share in common is the fact that they both come in aerosol cans.

A bit of trivia for you: the Taser got its name from the children’s book “Tom Swift and his Electric Rifle” circa 1911. Taser is short for Thomas A. Swift’s Electric Rifle. Though tremendously popular with law enforcement today, the Taser has actually been in production in one form or another for over four decades. The father of the modern Taser was Jack Cover, a NASA scientist who came up with the idea around 1967.

The original Taser device used explosive propellant gases to fire wire-tethered darts. This put it into the “firearm” category and made it a controlled item under BATFE guidelines. These Taser units were embraced by a few law enforcement agencies, but the cost was prohibitive for many. Old Tasers had to be monitored closely for battery strength and they did not see anywhere near the success of current models.

A lot of research and development went into the modern Taser and the M26 was released with interchangeable cartridges powered by compressed gas, not gunpowder. The M26 morphed into today’s X26, a unit that has seen nearly universal acceptance and success in the field. The modern Taser unit bears little resemblance to the original model, but the concept remains the same.

With law enforcement agencies worldwide putting the Taser to effective use, the next logical step was to offer units to law-abiding citizens for personal protection. The X26C (Civilian) replaced the old M18 as a choice for citizens with the need and means to purchase one.

There is no getting around the fact that the X26C was pretty pricey for the average person. Taser International answered that issue by offering the Taser C2, which incorporates most of the features of its big brother, but is about one-third the price.

The C2 units use replaceable cartridges. Each cartridge fires two barbed darts attached to 15-foot long wires. Like LE models, the probes are driven out with compressed gas, and the C2 unit includes both a red aiming laser and a white LED light.

A shielded push button launches the probes. The “ride,” as cops like to call it, is 30 seconds of electrical energy. Each C2 is powered by a Lithium battery cartridge that is good for up to 50 uses. Police units give up to a 5-second ride, as they will handcuff a suspect soon thereafter. The civilian unit gives you 30 seconds to get away and seek help.

Without getting too far into the technical aspects, the reason the Taser units work so well is the fact that they put 50,000 volts of electricity into the bad guy and affect two separate nerve systems.

Your topical nerve system, on the skin, is a pain receptor. Below the skin, you have your neuromuscular junctions or pathways—this is where the nerves and muscles come together to do their cooperative work. All of your muscles act on the commands given them by your nerves. The Taser impulse affects both topical and neuromuscular receptors. This is where the “feels no pain” bad guy comes into play.

The primary reason that the modern Taser has such a tremendous success record is the fact that it is not a “pain compliance” tool. Regardless of their ability to feel pain or not, bad guys fall to the Taser because it disrupts their neuromuscular impulses. They cannot help but go down.

Stun guns came into vogue about 20 years ago, in the mid to late ’80s and early ’90s. Handheld stun guns are battery operated and transfer voltage to the subject via direct contact.

A handheld stun gun acts solely as a pain compliance tool. Stun guns do not immediately incapacitate humans or cause them to go unconscious, as Hollywood has portrayed. If the person is aware of the pain given off by the device they may retreat or surrender. The choice, however, is left up to the suspect. Police officers learned quickly that handheld stun guns only worked on the bad guy who didn’t really want to fight or who had never experienced its effects.

Experienced bad guys learned that they could tough out the pain. Those under the influence of adrenaline or some type of pain inhibitor (drugs and alcohol) were affected very little, if at all, by the handheld units. Police officers found that they were fighting with bad guys just as often and needing multiple officers to subdue aggressors. Handheld stun guns left the duty belts of cops and the marketing campaign was shifted to inexperienced, uneducated citizens.

One of the biggest problems with using a stun gun for personal defense is that in order to use it, the victim must deliberately close the distance between them and the attacker. This is almost never a good idea. If you have space between you and the bad guy, you should increase it, not surrender it. And, of course, you still have the pain compliance issue to deal with.

A Taser is a much more effective defensive tool than a handheld stun gun. They work tremendously well against bad guys who are not armed with guns or lethal weapons. The downside is that they are essentially one-shot affairs. No attacker is going to sit still and let you replace a cartridge after you have missed with the first one. The red laser helps alleviate misses, but this is not a guarantee. Two dedicated bad guys can trump the Taser.

Also, in a Taser versus firearm event, the Taser is going to lose 99 times out of 100. The only reason cops can get away with Tasing people holding guns is because there are other cops with their guns ready to back the Taser officer up.

Taser units do fall under state and local regulations. Some states and local officials forbid civilian ownership of them. This is not universal by any means, but you need to know the laws where you live and travel. And, no, you cannot take one on a commercial airliner.

Personal protection is about choices. Rifles and shotguns are excellent protection tools but impractical for daily carry. If you are going to arm yourself against danger, do so intelligently. Yes, you can pick up a handheld stun gun at the mall for $39.95, but you aren’t getting much for the money and stun guns do have shortcomings. The Taser and stun gun are no more interchangeable than a paper airplane and Boeing 747. 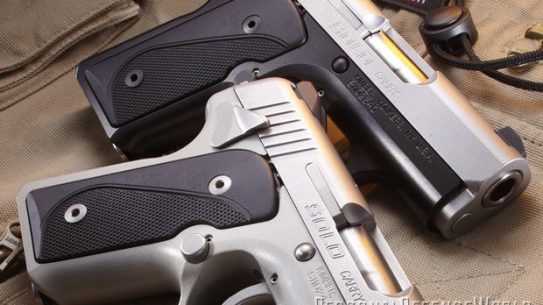 In our daily conversations, we constantly use specific product names as all-encompassing terms. For…