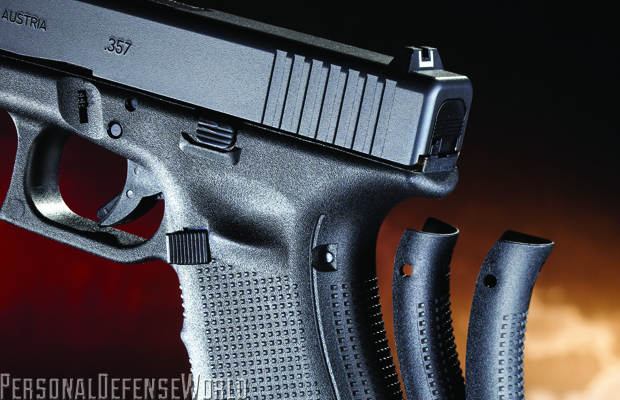 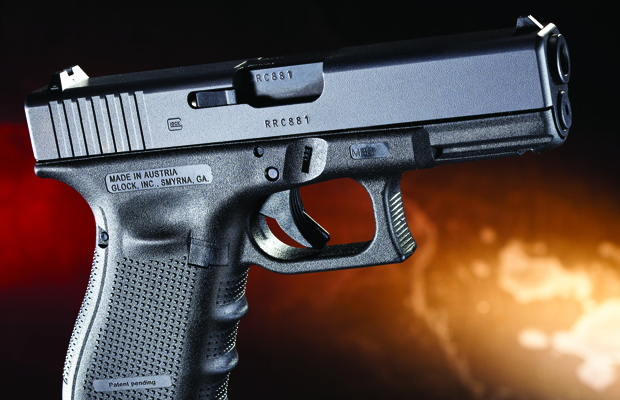 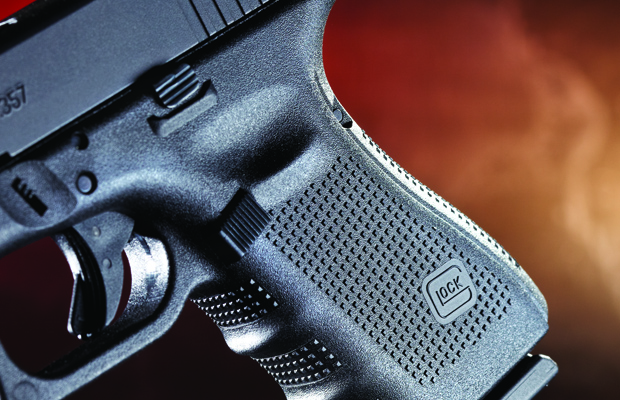 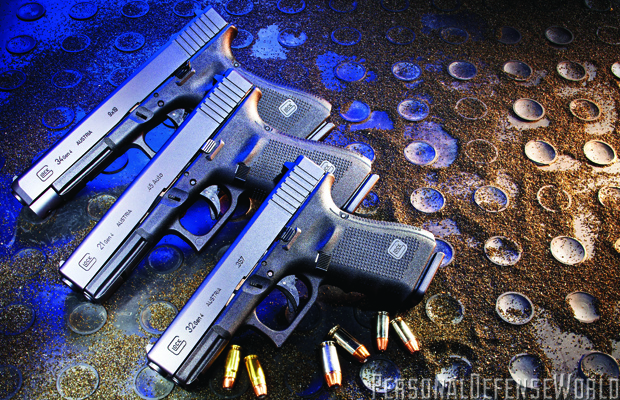 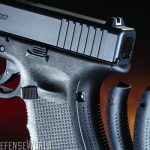 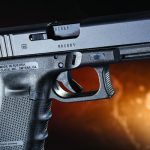 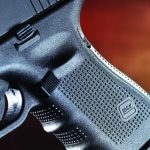 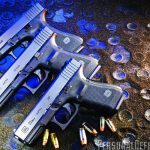 GLOCK introduces a major advancement in its continuing pursuit of perfection. The standard frame GLOCK pistols have adapted Short Frame (SF) technology to provide a pistol that can be almost instantly fitted to nearly any hand size. There are several other innovations as well, and we will address them in this article. The 4th Generation (“Gen4”) GLOCKs are the latest in a long line (both in numbers and time) of GLOCKs that have become the world standard in semi-automatic pistols. A brief historical review is in order to chart the progress to today.

From First to Latest

The first GLOCK pistol, what eventually became the GLOCK Model 17, was known as the P80, when adopted by the Austrian Ministry of Defense in the early 1980’s. The frame of the pistol was ergonomically designed by Mr. Glock by actually taking measurements from military personnel. Coupled with polymer injection technology, the frame was lightweight, corrosion proof and temperature neutral. The exterior surface eventually was dubbed “pebble finish” for its lightly roughened surface.

At the end of the 1980’s, customer feedback (something GLOCK listens to) was that more traction was desired on the frame surface. Molded checkering appeared on the front and back straps of the frame as a response to these requests. It was this generation of receiver (2nd) which went on to win the FBI endurance tests, which led to the adoption of the GLOCK pistol by the Bureau. The checkered frame was adopted across the range of GLOCK pistols. A variation was unveiled with the introduction of the subcompact GLOCKs—the G26 and G27—where the checkering remained, but was enhanced by finger grooves and thumb rests for a “target” grip.

In the late ’90s, the GLOCK accessory rail was designed and fielded for those organizations and individuals who wished to externally mount the relatively new high intensity lights (and later, lasers and combinations of both) to handguns. The finger groove and rail frame design became the standard across the frame sizes, from large (G21) to standard (G17/22/31/34/35/37) to compact (G19/23/32/38). The major caliber—10mm and .45 Auto—subcompacts received a rail in the early 21st century. The latest variation of the RTF2 (for Rough Textured Frame, variant 2) has very aggressive miniature spikes, or “polymids,” for extreme circumstances that Special Operations personnel may find themselves in. The G17, 19, 22 and 23 frames are just now available with this surface.

Individuals with extremely small or large hands indicated that slight adjustments might make shooting, hence hitting, a bit easier. In a concealed carry mode, the RTF2 could wear clothes a bit, and there were requests for a redesign of the magazine catch. GLOCK also wanted to introduce a new recoil spring assembly for greatly increased spring functionality.

With the new Gen4 frame, all of these qualities have been combined. First, the multiple back strap system allows the individual user to switch from an SF size (short) frame, to standard to large with the removal and reinsertion of a single pin. The frame surface receives a new surface design—present on each back strap—that might be termed “cubids.” Less aggressive than the spiky polymids, and spread across the entire frame for positive grip and control, these cubids set a new, positive standard. The GLOCK accessory rail is retained for lights and/or lasers, which are ever more popular.

The next new external feature is the reversible magazine catch. The original GLOCK design could be handled and run ambidextrously, as proven by Alan Ramsey and the GLOCK Professional, Inc. training staff. But some customers requested a magazine catch that could be switched back and forth. GLOCK had designed a true ambidextrous catch to meet a request by potential military users, but the contract was not released. With the reversible magazine catch, GLOCK provides again for customers who want to utilize simple and streamlined instruction. No additional parts (always a design preference) and simple installation make this a slightly larger and easier to manipulate catch, a positive addition.

Internally in the frame, the big news is the dual recoil spring assembly. The original standard frames had a single recoil spring. With the advent of the .40 cartridge, combined with greatly increased practice firing, the single spring needed to be checked frequently and occasionally changed to prevent accelerated wear. The dual spring system greatly increases the life cycle of the component, reducing wear, increasing functionality over time.

At GLOCK Professional’s indoor facility, we shot a new Gen4 G22 in .40 with Dave Sevigny, GLOCK’s World Champion. A Gen4 G17 in 9×19 is also to be produced. The Gen4 G22 revealed no surprises, as it ran like a GLOCK, reliably and accurately.

Dave Sevigny commented that, “GLOCK has yet another winner. The original design was a worldwide success, and the new multiple back straps can adapt to just about anyone. And the short frame configuration can still function and fire, unlike some other designs out there.

“The qualities I noted while shooting were the Gen4 RTF surface; I shoot in the desert, rain, heat—that’s practical shooting. The new surface really enhances traction and control. That’s critical for both accuracy and sustained fire.

“Finally, I’m really taken with the new reversible mag catch. I’ll just keep it in the ‘traditional’ position, as that’s how I’ve trained for years. But it offers options for others, and GLOCK kept it simple, which is good.”

This shooter noted a different, and better “feel” to the recoil cycle, attributed to the total package of back strap, Gen4 RTF surface and dual recoil spring assembly. While I’m not the World Champion, I can tell you a GLOCK Gen4 will be in my holster in 2010! 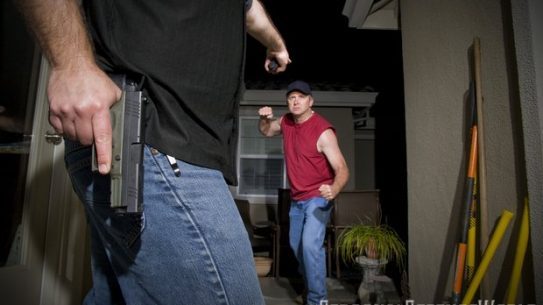 GLOCK introduces a major advancement in its continuing pursuit of perfection. The standard frame…