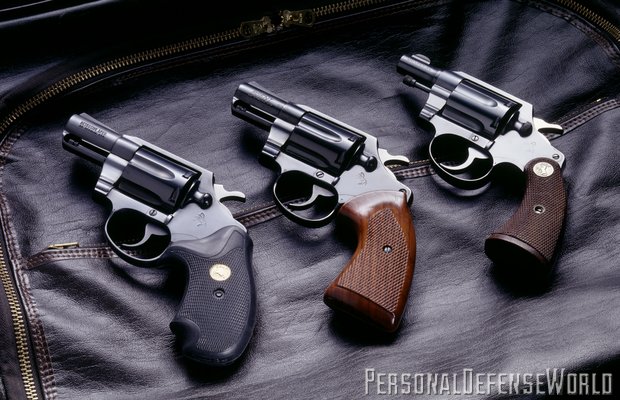 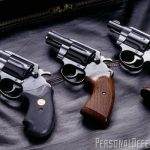 Preliminary reports from Holly Hill Police say Kenneth Conley was eating a meal on the porch of the home when two people pulled up in a car and came toward the residence. Conley tells police the pair began to beat him then used a stun gun on him before ordering him to open the front door.

Holly Hill Police Chief Mark Barker tells FOX 35, “Preliminary reports indicate that Stremovihtg acted in self defense and he has not been charged at this time; however, our investigation into the incident is developing and on-going as we seek a motive for the robbery.” 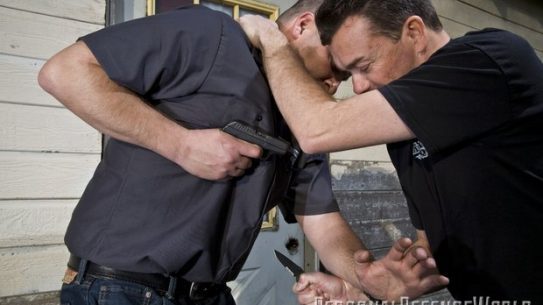