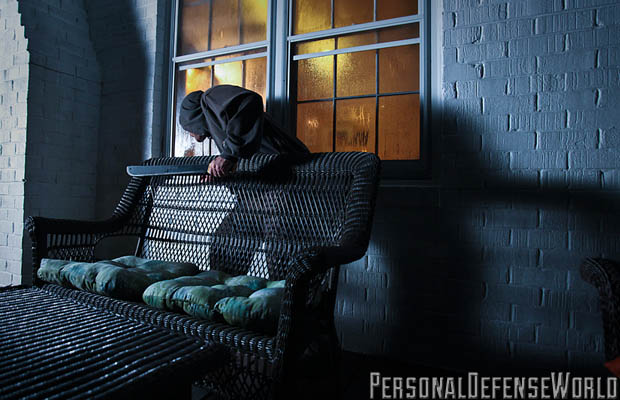 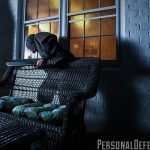 As the 34-year-old woman checked on her husband, who was up late working on his computer, the couple was startled to hear their home alarm system suddenly beep: A window in their garage gym had been opened.

Her husband, also a dentist, pulled up his computer surveillance footage from the family’s security cameras surrounding their property in the 5600 block of St. Helena Place. The couple watched in horror as three masked men dressed in black worked to pry open their window.

One of the men held a 3-foot-long assault rifle. A fourth man stood guard behind the house, outside the back door.

The husband ran for his guns. “Go call the cops,” he told his wife, trembling. She dialed 9-1-1. But it would be a long 15 minutes before police arrived, she said later.

Crouching behind a living room couch, the husband fired several shots at the robbers. The robbers returned fire with an automatic weapon and another gun. Bullets flew through the air, lodging into walls, paintings, the refrigerator, even a wedding portrait of the couple. A bottle of champagne was hit, sending it exploding onto the floor. At least five bullets traveled through two sets of walls.

Read the rest of Naomi Martin’s report at the Times-Picayune of Greater New Orleans. 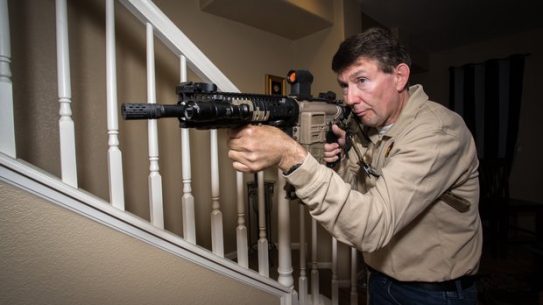 As the 34-year-old woman checked on her husband, who was up late working on…