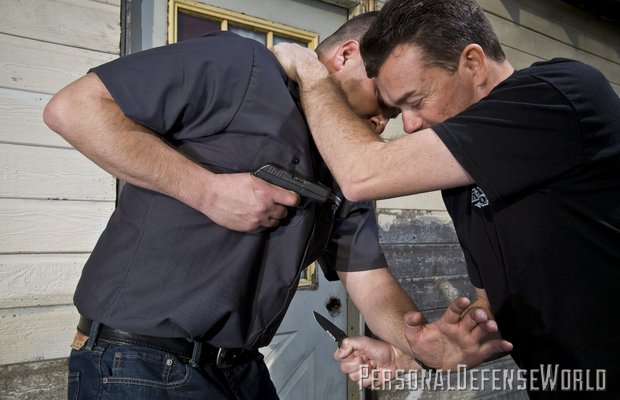 The Harford County Sheriff’s Office is investigating an attempted robbery and stabbing that happened during a fight at a home in the northern part of the county.

Officers said they were called to a home in the 1700 block of Paddock Lane in Jarrettsville about 8:40 p.m. Monday.

The sheriff’s office said three men were visiting the home when one of them pulled out a gun and attempted to rob two men living there.

Officials said a fight broke out, and the two men who lived at the home stabbed one of the men in the stomach and detained him until authorities arrived. The other two men managed to run away.