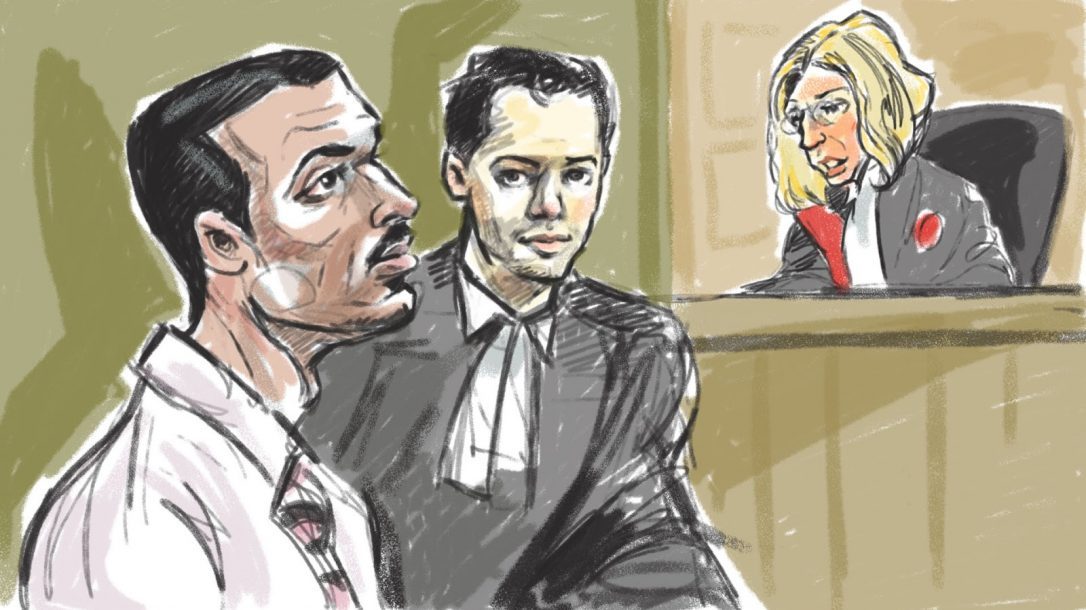 If called upon again, Moses Mahilal would do what he had to do to defend his family.

But, soften-spoken and stoic, Mahilal uttered few words Thursday after the Crown withdrew an aggravated assault charge laid against him 14 months ago, after he stabbed a man who had broken into the west-end Toronto home he shares with his girlfriend and her mother.

Mahilal, who faced up to 14 years in prison if found guilty, said he was relieved but perplexed it took the Crown as long as it did to withdraw the charge. Asked if he still had faith in the criminal justice system, Mahilal said he did, “but it took over a year, right? I would expect a couple of months to realize what the situation is.”

His girlfriend of five years, Sarah Walsh, did most of the talking outside court Thursday.

“It think it is the way it happened … my mother was sleeping; he needed to save her,” said Walsh.

Walsh said Mahilal reacted in a heroic way. The couple arrived at the upscale home, near Keele St. and Eglinton Ave. W., just after 3 a.m. on July 31, 2011, and discovered Kino Johnson hiding in her mother’s bedroom. 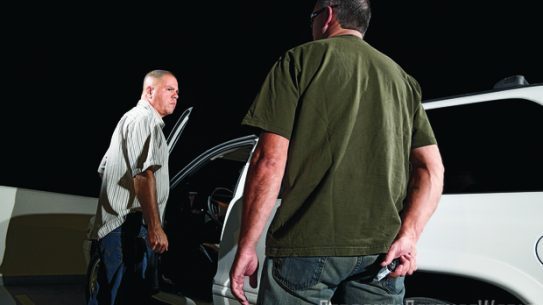 If called upon again, Moses Mahilal would do what he had to do to…