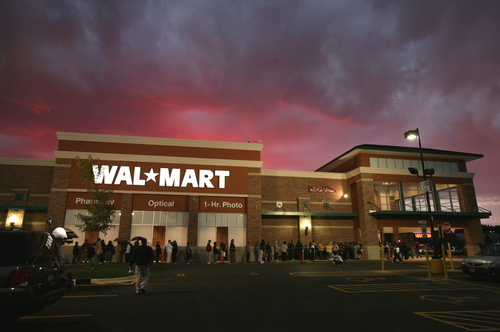 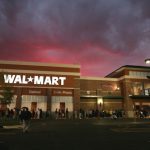 An allegation of an affair led to one man pulling his concealed gun on another man who had punched him in the nose.

Norwalk police officers were dispatched for two men fighting in front of Walmart at 2:14 p.m. Monday, according to the police report. Dispatchers received several 9-1-1 calls about one of the men having a gun.

“They were both going there to shop,” Chief Dave Light said.

A dispatcher, when notifying police about the altercation, was heard saying there was talk of one man accusing the gunman of sleeping with his wife. Light confirmed that and said the incident started when Eric D. Meade, 37, punched Zachary Crumrine, 29, in the nose as Crumrine was leaving Walmart.

Read more at The Norwalk Reflector 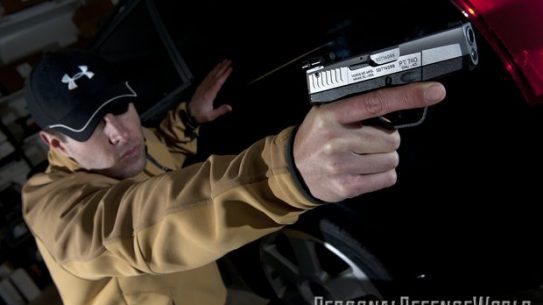