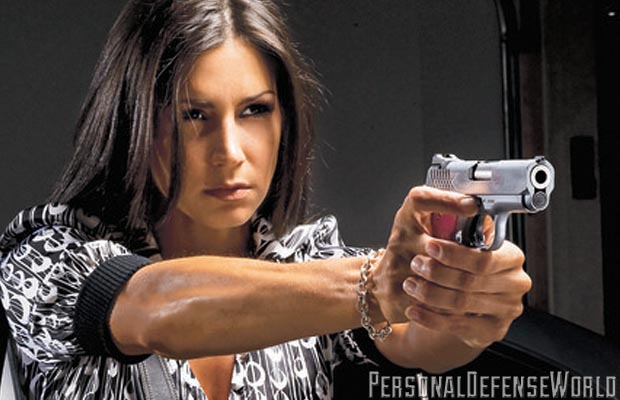 For self defense, you want a handgun round that both creates a large permanent wound cavity and does not overpenetrate and pass through a target.
Comment(s)

A 35-year-old woman says she shot and killed a man after he allegedly barged into her Alcalde home and tried to undress her at knife point.

The Santa Fe New Mexican reports that search warrant affidavits say the shooting Saturday occurred when 33-year-old Taos resident Lawrence Sandoval forced his way into the woman’s home. She told deputies that she believed he followed her home from a gas station.

According to deputies, the woman says Sandoval grabbed a knife, put the knife to her chin and told her to take off her clothes. The woman told deputies she then reached under her pillow, grabbed a loaded gun and shot him. She fled from her home and called 911.

Read more at Democrat and Chronicle 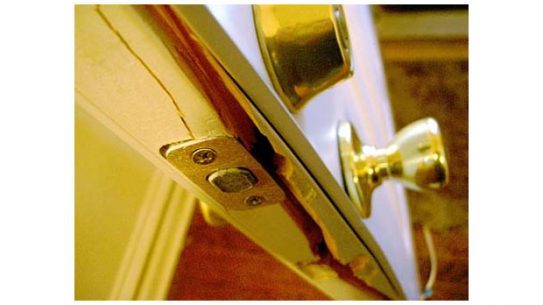