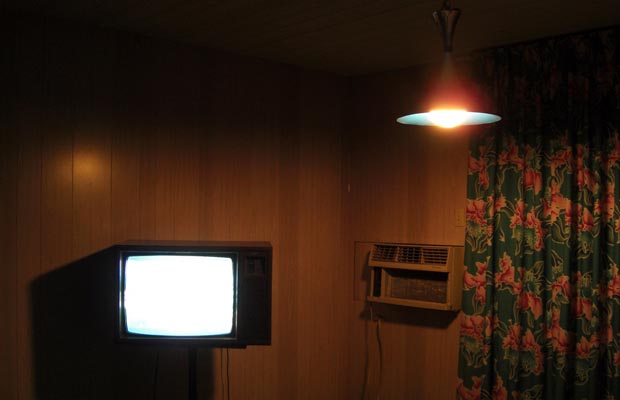 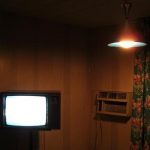 A man who is licensed to carry a handgun shot two men who tried to rob him at a Sapulpa motel Friday evening, police said.
The two shooting victims were dropped off at the Oklahoma State University Medical Center in Tulsa shortly before 7:30 p.m. by two accomplices in the attempted robbery, police believe.

Tulsa police officers were called to the hospital after two men — whose names were not released Friday but who Tulsa Police Cpl. Stephen Lamb said are younger than 30 — were dropped off.

Evidence indicates that a man was invited to the motel by a woman he had recently met and that when he entered a room there, he was confronted by three men who pulled a gun on him, Bowling said. 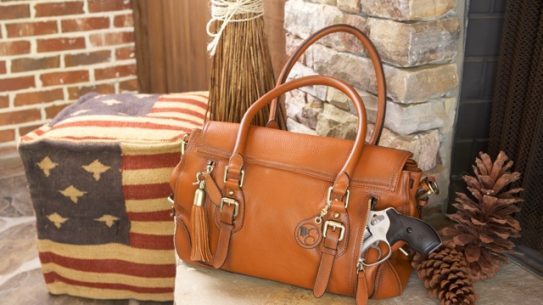