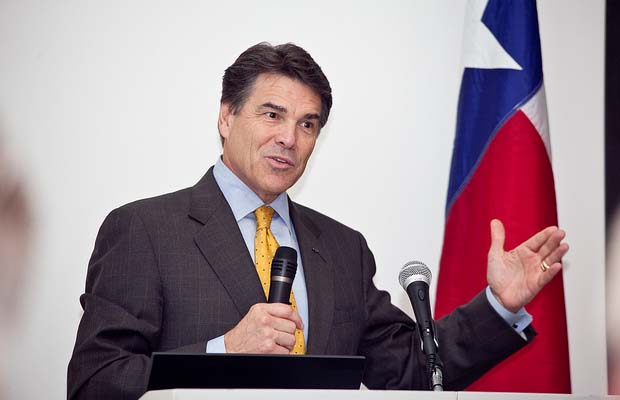 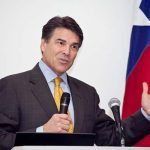 Local school districts should decide their own policies, Perry said. But if someone has obtained a concealed-handgun license, he said, “you should be able to carry your handgun anywhere in this state.” He clarified that private property owners should be allowed to impose their own restrictions.

Perry was asked about calls for stricter gun control laws Monday at a tea party forum in North Richland Hills. Perry said that he believed lawmakers should consider mental health issues as well as ways to make schools safer.

“It appears that this was a young man who was very disturbed,” Perry said.

Some school districts across the state already allow school personnel to carry guns. When Perry talked about how he had read about one district allowing teachers, administrators and others to carry weapons, he was interrupted by loud applause from the crowd.

Perry has already directed Texas school districts to review their emergency operation plans in the wake of the massacre. His voice broke and he paused several times as he first acknowledged Friday’s shootings, calling them a tragedy that “is not right.” 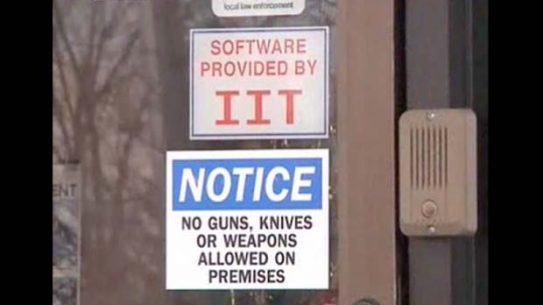