Gun owners say they are being unfairly judged, after the recent tragedies in Aurora, Colo., and Newtown, Conn. They are also upset at President Obama’s stance on some firearms, so they are heading to the Indiana State House to show their support for their weapons in a nationwide event called Guns Across America.

Nathan Deaver has been shooting since he was 14.

Now, his signets are set on a nationwide firearm effort called Guns Across America.

“It is happening across the entire nation, all at the same time,” said Deaver.

Deaver said recent tragedies in have given the pro-gun population an unfair stereotype.

“Because of the adjustable stock, the pistol grip, the bayonet mount, and the flash suppressor, it would be illegal,” said Deaver. 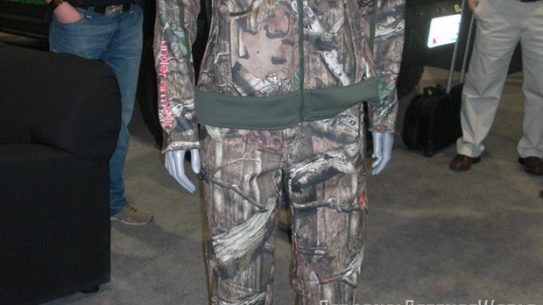 Here's a look at some of the latest and greatest "Ladies Only" products from...