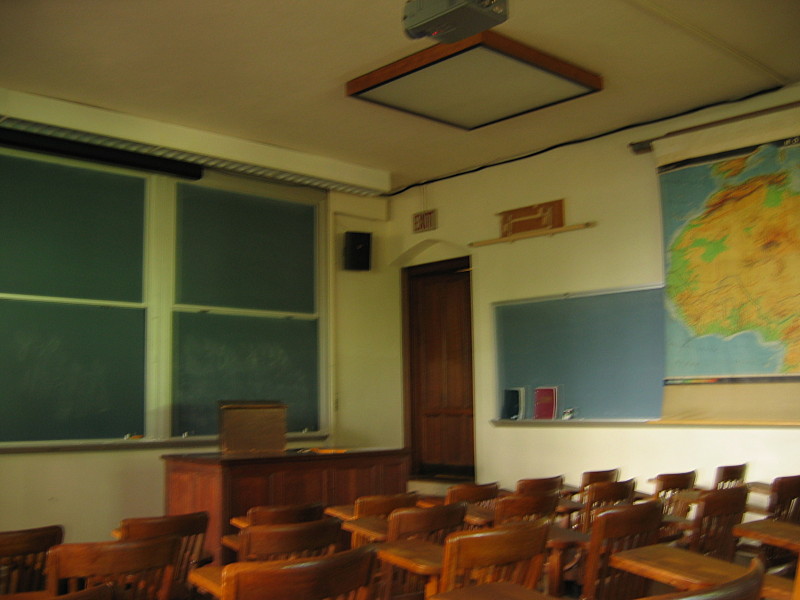 In the midst of the gun debate, a state senator from Maine proposed a bill that would allow teachers and other school employees to carry concealed weapons on the job.

The bill proposed by Sen. David Burns, R-Washington County, a few weeks ago follows the shooting tragedy at Sandy Hook Elementary School in Newtown, Conn., where 20 children and six adults were slain.

Burns’ bill would allow educators and school employees to carry a concealed weapon while in school under the stipulation that they undergo a psychological exam, take a firearms training course and receive certification to carry the weapon.

“My bill would have the option of either putting together a training curriculum through the [Maine] Criminal Justice Academy or it would be put together by private vendors trained in firearms,” he told ABC News. Police officers in Maine’s cities are trained at the academy.

When asked where the licensed gun holders would actually keep the guns during school hours, Burns told ABC News that trained staff members would keep the weapon on them, saying, “That is the value of this bill.” 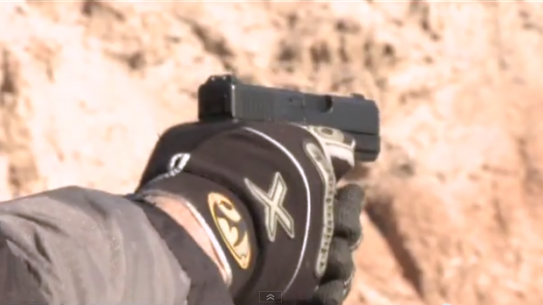 In the midst of the gun debate, a state senator from Maine proposed a…