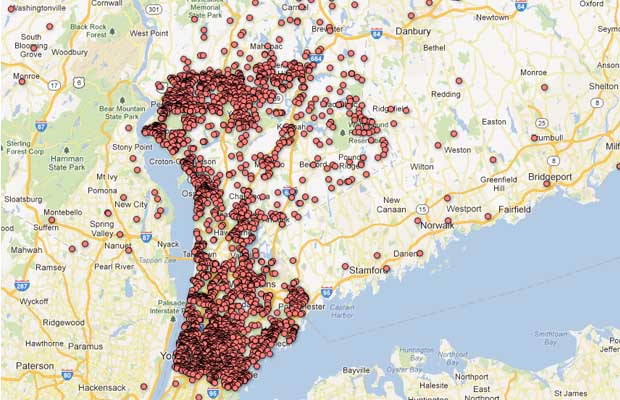 Back on December 23, 2012, the Journal News published an interactive map listing the names and addresses of residents in New York’s Westchester and Rockland counties who have a permit for a gun.

In order to assemble a list of those with permits, the Journal News submitted a Freedom of Information request. The Freedom of Information Act (FOIA) is a law that gives anyone the right to request and access information from the federal government. Upon request, agencies of the United States government are required to disclose records in accordance with the FOIA. All of the names and addresses were compiled through public records.

Since its publishing, the controversial gun map’s existence has stirred concern on both sides of the gun debate. Many of the residents listed on the map were outraged and concerned that the information could potentially be used for wrongdoing, highlighting homes with guns that criminals could break into and take.

The New York Newsday reports that may be the case in a White Plains, New York burglary attempt that happened Saturday. At least two burglars broke into a home on Davis Avenue at 9:30 pm, but were unsuccessful in an attempt to open the gun safe, which contained legally owned weapons. The home owner was not home at the time. One suspect was taken into custody. 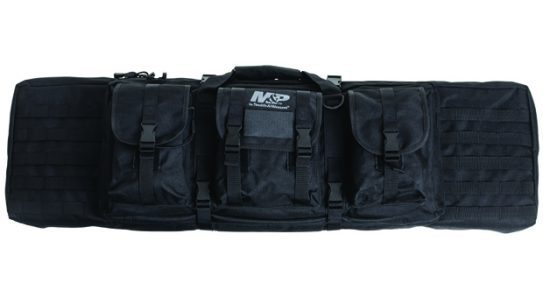 Back on December 23, 2012, the Journal News published an interactive map listing the…