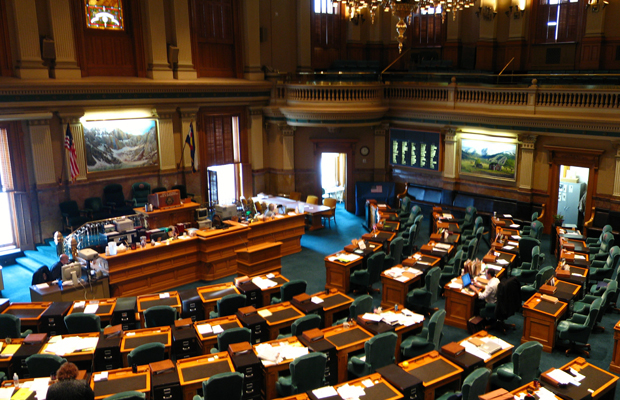 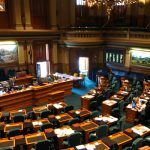 Limits on the size of ammunition magazines and universal background checks passed the Colorado House on Monday, during a second day of emotional debates that has drawn attention from the White House as lawmakers try to address recent mass shootings.

The bills were among four that the Democratic-controlled House passed amid strong resistance from Republicans, who were joined by a few Democrats to make some of the votes close.

The proposed ammunition restrictions limit magazines to 15 rounds for firearms, and eight for shotguns. Three Democrats joined all Republicans voting no on the bill, but the proposal passed 34-31.

“Enough is enough. I’m sick and tired of bloodshed,” said Democratic Rep. Rhonda Fields, a sponsor of the bill and representative of the district where the shootings at an Aurora theater happened last summer. Fields’ son was also fatally shot in 2005. 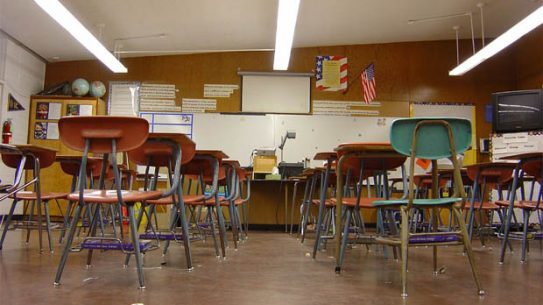