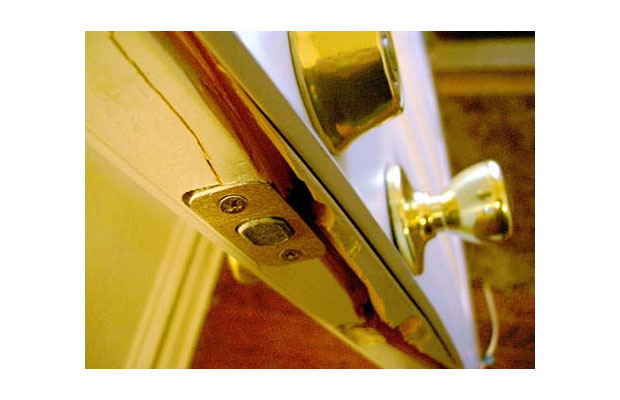 Debi Keeney says she was only trying to save her sister’s life when she shot a man who had forced his way into her apartment.

She says her sister, Donna Carlyle, 47, was gasping as the man demanded money and put Carlyle in a choke hold after breaking in early this morning.

“All I could see was Donna’s face going blue, like her life was being choked out of her,” Keeney, 55, said in an interview this afternoon.

The alleged intruder, 33, is being treated at a local hospital for multiple gunshot wounds and is listed in critical condition, police said. They have not released his name.

The incident occurred at about 3:30 a.m. at an apartment complex in the 2600 block of Eagle Way in Highland. 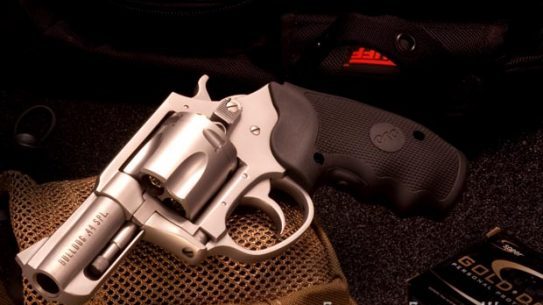