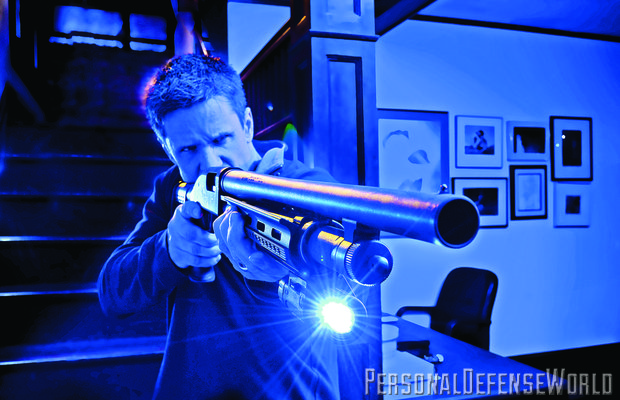 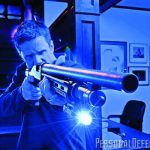 A Port Angeles man police said tried to break into the same house at least twice in two days was in the Clallam County jail Tuesday after one of the people living in the home kept the man at bay with a shotgun until police arrived.

“I just did whatever anybody would do to protect their family,” said Clint Lowery, who lives in the home in the 1300 block of South N Street in west Port Angeles with his fiancee, their 2-year-old daughter, brother and sister-in-law.

Lowery said he had noticed the man, later identified as Richard Allen Smith, walking across his lawn at about a little before 2 a.m. Tuesday and met him at the front door with his shotgun.

The man went to his knees without a fight, Lowery said. 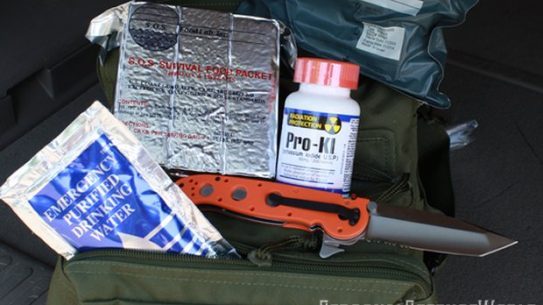