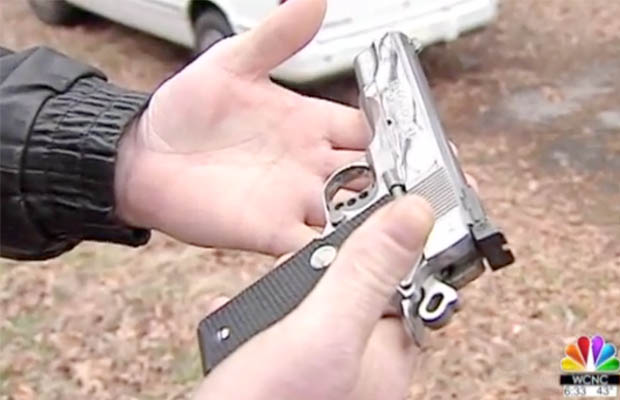 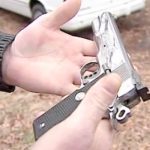 Paul Ohle said he was in his kitchen around 9 a.m. when he heard his front door being kicked in. Ohle said the man called for help, but as Ohle reached for his phone, the man wrestled it out of his hands.

He “put me in a headlock, drove me to the floor,” said Ohle. “That’s when the battle ensued.”

As the two men wrestled, Ohle said he reached for a single-shot shotgun he keeps by the door. The man grabbed it from him and beat him with it. Ohle now has nearly a dozen staples on the top and side of his head where he was beaten.

“I was fighting for my life,” he said.

Ohle said he finally broke free and ran to his bedroom, where he grabbed a revolver and shot the man to death. 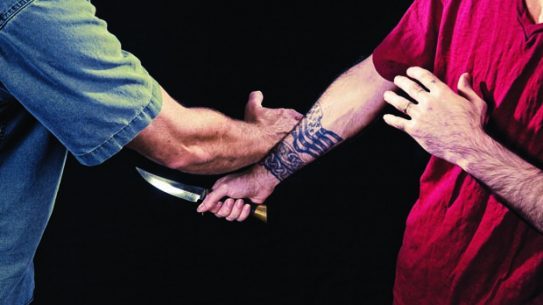 Paul Ohle said he was in his kitchen around 9 a.m. when he heard…