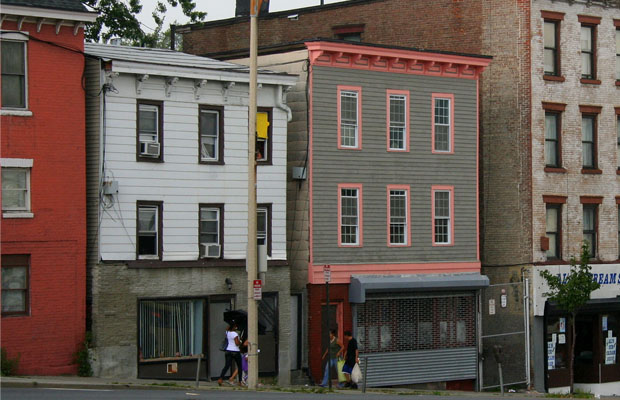 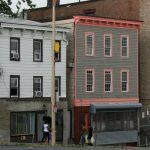 Newburgh Police say three masked men with handguns entered a home on South Plank Road in the Town of Newburgh Sunday evening, threatened the residents and demanded money, but were ultimately driven away by a shotgun-wielding resident of the home.

At 10 p.m. police were called to 109 South Plank Road to a report of shots being fired. Police were directed to Highland Avenue where residents reported hearing shots and seeing people running to a dark SUV. Residents of 109 South Plank Road told police that the men entered the home. One resident on the second floor grabbed a loaded shotgun and confronted a suspect in the stairway, firing a shot at him. 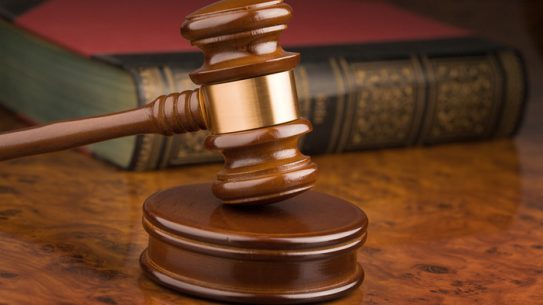