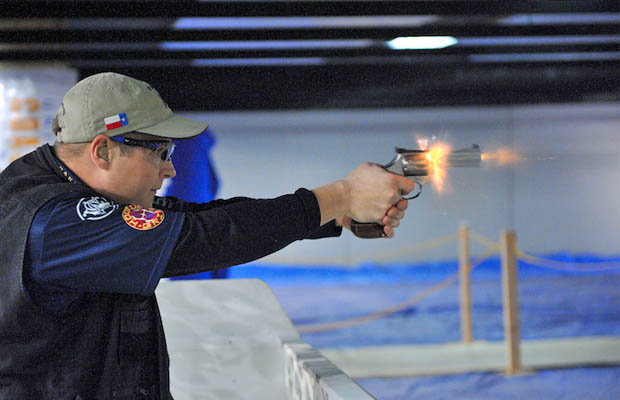 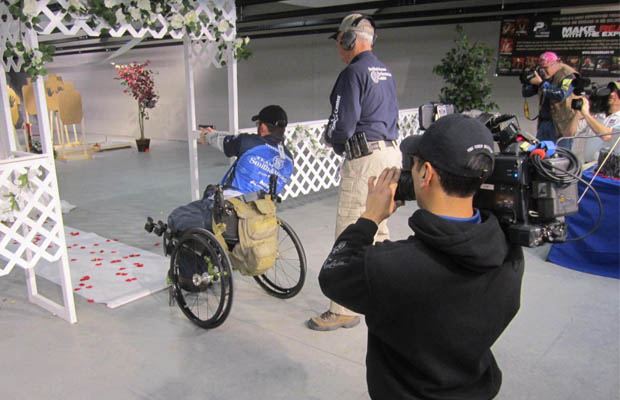 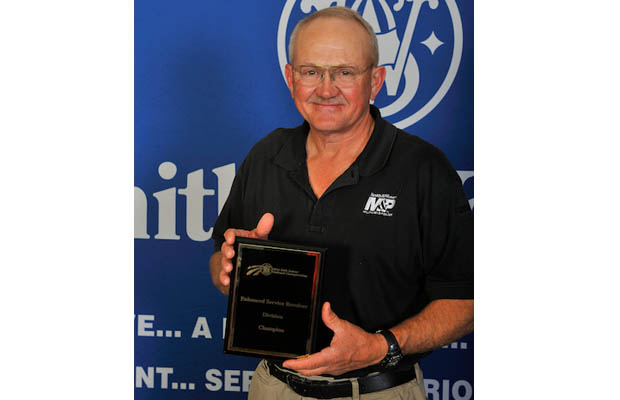 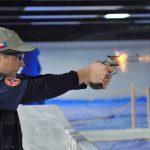 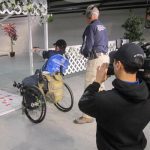 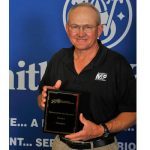 Smith & Wesson Corp. today announced the successful completion of the 16th Annual International Defensive Pistol Association (IDPA) Indoor National Championships. Held at the Smith & Wesson Employee Shooting Sports Center in Springfield, Massachusetts, this year’s match featured over 320 competitors from across the United States, three foreign nations and the U.S. territory of Puerto Rico. The IDPA Indoor Nationals have long been recognized as one of the inaugural matches of the competitive shooting season with five division titles and 11 special category winners being awarded after three days of intense, but friendly competition.

The 2013 match lived up to its reputation with many competitors calling this year’s event one of the most technically difficult matches in IDPA history. After the final score was calculated, some of the shooting industry’s most prominent names appeared atop their respective leaderboards. Past IDPA Champions including Smith & Wesson’s own Jerry Miculek, Dan Burwell and Josh Lentz were able to capitalize on what some may call home-field advantage by winning titles in the Custom Defensive Pistol (CDP), Enhanced Service Revolver (ESR) and Stock Service Revolver (SSR) divisions.

Competing in the revolver division, it was no surprise to see Team Smith & Wesson members leading in almost every category. Team member Josh Lentz was able to reclaim the SSR title for a third time at the Indoor Nationals. Lentz used a Smith & Wesson Model 686 for this year’s win. Jerry Miculek once again took to the podium as the ESR champion, his seventh consecutive title in the match. In the history of the Indoor Nationals, Jerry has remained undefeated in this division using his Smith & Wesson Model 625.

In the CDP division, not only did Dan Burwell earn top honors, but he also secured another Distinguished Master (DM) classification. With this win, Burwell is now a triple DM in ESP, SSP and CDP. He is the second person in history to earn the prestigious classification in all three semi-auto divisions in the sport. Also to be congratulated, David Olhasso placed second DM and third overall in the CDP Division. Both used Smith & Wesson M&P45 pistols.

“The IDPA Indoor Nationals are considered by many to be one of the most prestigious and well-organized matches of the competitive shooting season,” said James Debney, President and CEO of Smith & Wesson. “This recognition is a direct result of the tireless efforts made by numerous people including event coordinators, safety officers, volunteers, and sponsors. Through their dedication and that of IDPA, Smith & Wesson has had the distinct honor of hosting this match for six consecutive years. On behalf of our company, I would like to congratulate all of the division and special category winners as well as those individuals working behind the scenes that have made this match a championship unlike any other.”

IDPA and Smith & Wesson also welcomed 27 military veterans, including wounded warriors and disabled shooters, to compete in this year’s match. Team Smith & Wesson member and adaptive athlete Trevor Baucom was once again seen making his way through the 12 challenging stages of fire. The proactive steps taken by the IDPA and Smith & Wesson for greater involvement of disabled shooters in competitive matches have allowed the shooting industry to further extend its welcome to all competitors. A sport based with roots in concealed carry, Baucom opted to compete with an M&P Shield in 9mm in the match, marking the first time the compact 9mm has been used at the IDPA Indoor Nationals.

Smith & Wesson would like to congratulate and recognize all of the Division Champions and Special Category Winners: 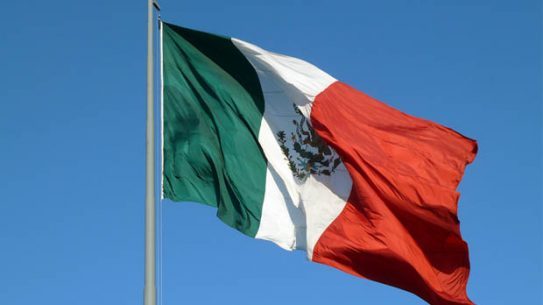 In Mexico, the spread of vigilante ‘self-defense’ groups sparks debate