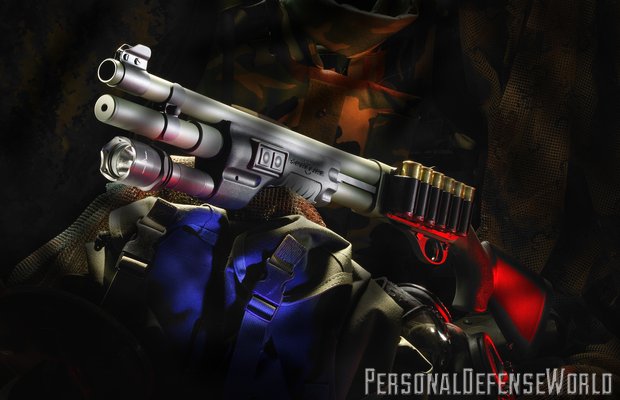 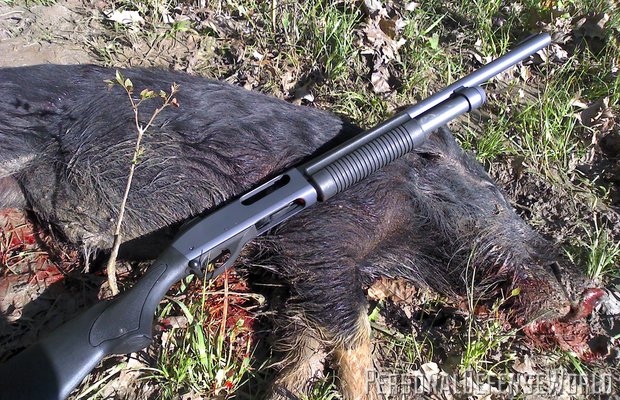 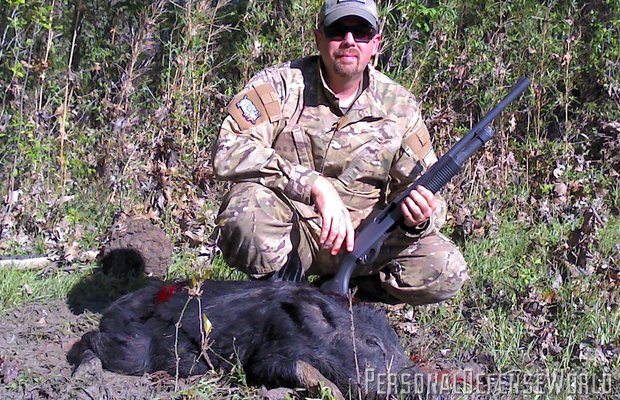 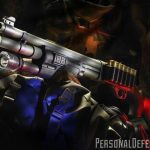 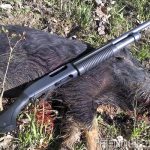 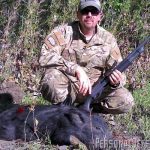 During the last decade the fighting shotgun has been greatly overshadowed by the modern black rifle. There have been a few “blips” on the shotgun radar, but not all that much to get excited about. Recently I’ve been working with a combination that might just get the American shooter excited about the fighting shotgun again. Let’s take a moment to consider the players.
Wilson Combat Remington “Steal”

Based on the fact that there are literally thousands upon thousands of Remington 870 shotguns in various states and conditions throughout the United States, Wilson Combat put together their “Remington Steal” package. Yes, the verbiage is “STEAL”, as in a bargain at that price. This custom upgrade offer allows your faithful old pump-gun to be reborn and live on for decades.

When a used Model 870 arrives at the Wilson shop in Berryville, Arkansas the first thing their technicians will do is inspect it inside and out. Any worn, damaged or broken parts will be replaced.

The gunsmiths will convert it to accept 3-inch shells, if that is applicable. The shell feeder/elevator will be converted to the “Flexitab” anti-jam system. A new Remington factory shell follower and magazine spring will replace the old one. Wilson techs will upgrade/replace the cross-bolt safety with the most up-to-date model and will also replace the trigger assembly with a professionally remanufactured trigger group.

With the inside taken care of the next step is to address the external appearance. The old wooden shotgun furniture will be removed and scrapped (they don’t ship it back). In place of the worn wood Wilson Combat will install a new black polymer buttstock and forend. This is Remington factory furniture, not a cheap plastic knock-off.

As for the metal finish, Wilson offers their corrosion resistant treatment, called Armor-Tuff. This finish not only looks good but also provides complete corrosion resistance. Armor-Tuff also has a molybdenum disulfide blend, giving the finish an inherent lubricity or, in layman’s terms, it’s self-lubricating.

Checking the Wilson Combat website they have four basic Armor-Tuff colors available; OD Green, Black, Tan, and Gray. For this project I chose the Gray color for my gun. The contrast between the black furniture and gray metal finish was just the ticket.

When my old 870 shipped to the Wilson shop it had a standard bead front sight at the muzzle. While it was “under the knife” we wanted to take the opportunity to address the sight issue. Yes, a bead sight will get you by in a pinch, but there are definitely better options available.

After speaking with a Wilson technician on the telephone we decided to go with the adjustable Trak-Lock ghost ring rear sight with a corresponding front sight. The front sight blade is a tall, squared design with a Tritium insert. It truly stands out when viewed through the ghost ring rear sight and was an excellent addition to the original gun.
Winchester Segmented Slugs

There are two companies making big waves in the 12 gauge defensive ammunition market right now; Federal and Winchester. Winchester’s banner line up of personal defense ammunition is the PDX1. During the late summer of 2011 I was introduced to several brand new products in the PDX1 line during a Winchester live-fire press event. One item that truly caught my attention was their new “Segmented Slug”.

Taking a close look at the projectile, it appears to be the same one-ounce lead slug we’ve been using since Karl Foster designed it in 1931. The solid projectile is indeed based on the Foster-type slug. What the Winchester engineers have done is “score” or “pre-fragment” the soft lead projectile by running the slug through a special press before loading it. The shotgun slug is “Segmented” into three parts. Like a modern hand grenade, the single piece comes apart in pre-fragmented segments.

What you have here is a single, solid projectile when it leaves the barrel and flies to the intended target. Upon impact with something solid, such as the flesh of an animal or felon, the slug breaks up into three segments and spreads out.

From a ballistic standpoint the Segmented Slug is loaded at the same velocity as Winchester’s standard Super X solid Foster slug: 1,600 feet per second. For you guys that like to talk about “Energy,” that calculates to 2,480 foot/pounds at the muzzle and 2,250 at fifty yards.

At the Winchester range we were treated to a ballistic gelatin demonstration. The Segmented Slug penetrated approximately three inches before the segments took off on their own individual wound channels. The three segments stopped approximately fourteen inches into the gelatin.

My first question to the Winchester reps upon seeing the Segmented Slug was, “Have you killed anything with it yet?” Gelatin is nice, but the truest test is something living. Animals aren’t gelatin. As their answer was “no” I took it as my mission to perform some ballistic testing of my own.

I arrived at the Circle WC in early spring only a week after the seasonal flood waters had receded. The sun was shining brightly and the world was green. That’s a beautiful scene for a tourist but not so much for a hog hunter. Bill explained that there was so much food for the hogs that they had become erratic and more difficult to find. With ample food and comfortable weather the wild pigs paid no attention to the game feeders and corn. They’d lay up all day and only move around occasionally. If I was going to put the new Winchester Segmented Slug into a wild hog I’d need to work for it.

My first evening out the closest I could get to a wild hog was approximately one hundred yards, too far for an iron sight shotgun with a smooth bore. During the afternoon of day two Bill and I were out in the 4×4 trying to spot some game. About fifteen minutes into our trek we spied a small group rooting near a wood line some three to four hundred yards off. Bill killed the engine and go out to check the wind. With the wind in our favor we slowly stalked down the hill masking our silhouettes against the brush and tall grass.

By the time we got within a hundred yards the hogs had meandered into the woods making them difficult to see. Creeping slowly toward the edge of the tree line I knelt down as a black pig moved out into the high grass. He hadn’t noticed me and was casualty digging with his snout to the ground. I’d borrowed a set of bipod shooting sticks from Bill and used the alternate kneeling position he showed me for a more steady shot.

I estimated that the hog was beyond sixty yards and I hoped he’d inch closer not realizing I was there. When he turned and started to move away from me I knew it was now or never. With the Trak-Lock sights imposed on the wild pig I pressed the trigger.

The gun roared and the pig went down squealing. I could see he was thrashing but not getting up. Running through the slippery mud and grass I closed the distance and put a second round behind his left ear. That was it. The distance from the first shot to the hog turned out to be right around seventy-four yards, definitely pushing maximum effective range for a smooth bore shotgun and Foster-type slug.

Slug number one had drifted a bit high but it spined the hog putting him down. Slug number two traveled diagonally from the left ear passing through about ten inches of flesh and the pieces exited behind the right shoulder. The post-shooting autopsy showed tremendous internal devastation through the chest cavity.
Parting Thoughts

While the modern AR might be dominating the long gun landscape right now, there is much to get excited about when it comes to the fighting shotgun. As you can see by our examples from Wilson Combat and Winchester, there are companies still devoting time and energy to service the needs of the defensive shotgun buyer. 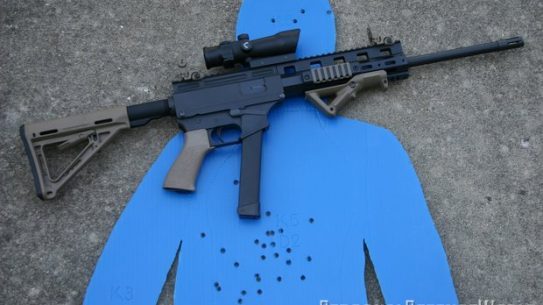