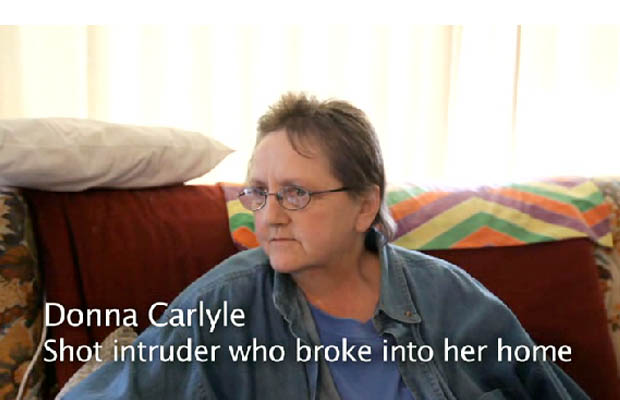 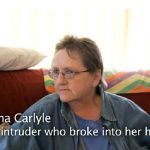 Debi Keeney says she was only trying to save her sister’s life when she shot a man who had forced his way into her apartment.

She says her sister, Donna Carlyle, 47, was gasping as the man demanded money and put Carlyle in a choke hold after breaking in early this morning.

“All I could see was Donna’s face going blue, like her life was being choked out of her,” Keeney, 55, said in an interview this afternoon.

Highland Police Chief Terry Bell said this morning that the man was shot multiple times and that police were still “piecing it together.”

He added that he had no information to believe the man knew the women.

Keeney said in the interview that she only shot the man once with her gun, which she described as a five-shot, .22-caliber derringer. A friend bought it for her years ago, she said. Police for now are keeping the gun as evidence. 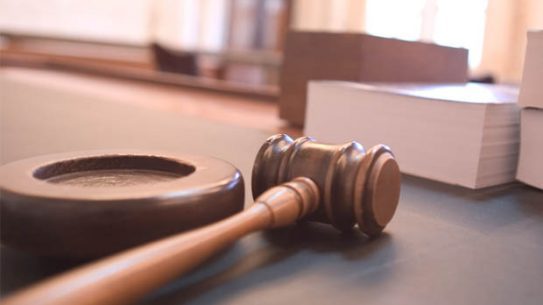