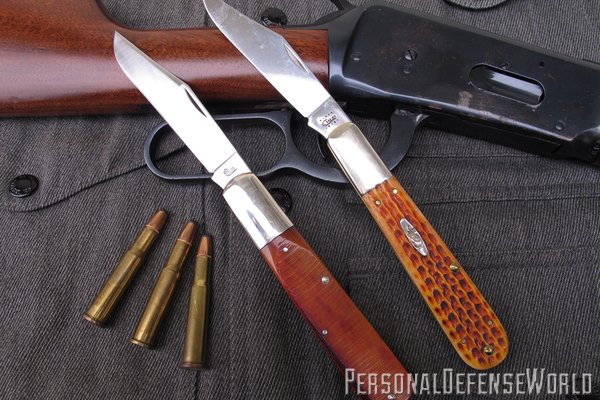 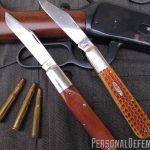 I was roughly 13 years old when a W.R. Case “Grand Daddy Barlow” caught my eye in the Amish hardware store located in the small Illinois farm town near where we lived. The Mennonite lady who removed it from the box behind the display was a little concerned about selling a 4-inch blade folder to someone my age. I assured her that I wanted it primarily for hunting, fishing and maybe a little muskrat trapping—very respectable activities in those days. It probably also helped that in that rural community she knew my entire family on a first-name basis. By the time I got home, a call had been made, and my grandfather had been informed of my purchase. He asked to see this huge knife that was raising such concerns among the women folk. After opening and closing it, he just told me not to take it to school or use it to threaten anyone. For the next four or five years, that knife saw constant use doing all of the things for which, as I had told the lady in the hardware store, it was intended.

Other than its large size, the primary reason that the Grand Daddy-pattern barlow caught my eye was the same reason for why it had been added to cutlery lines around the turn of the 20th century. It was big, tough and inexpensive, something like $3, which was far less than what any folding hunter or sheath knife of similar quality would have cost even in those days.

The Grand Daddy, or sometimes just “Daddy Barlow,” was the full-size cousin of the small, mostly two-blade pocketknives made famous by such writers as Mark Twain. The standard length was 5-inches closed, though that could vary by a fraction of an inch one-way or the other. Normally, they featured a long iron bolster, plain bone scale handles, iron liners and a 4-inch clip-point blade. Less common were spear points and lock-back models. John Russell Cutlery of Green River fame was once the most famous brand, but practically every major cutlery company offered one or more. They are less common in knife catalogs today, but W.R. Case still offers a version, and Queen Cutlery seems to produce one every few years. 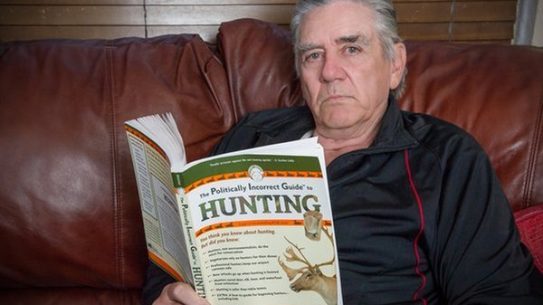 This edition of "Gunny Back Talk" discusses the safety measures The Gunny takes while...