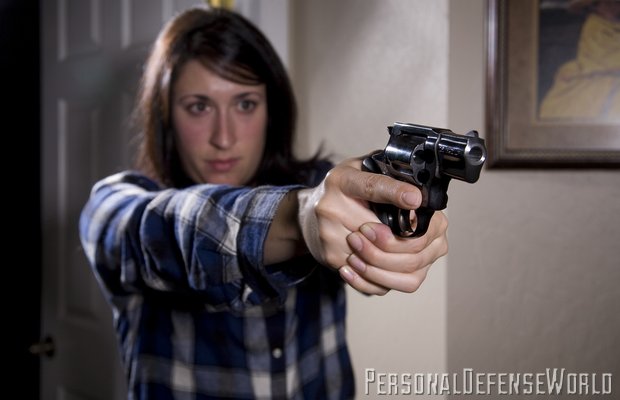 On Friday evening, March 8, just before 6:30, an intruder broke into a Landrum, South Carolina home, Greenville Online reports. The intruder violently forced his way into the home, then attacked the woman inside before the homeowner shot him in the chest multiple times.

According to the sheriff’s department, a 911 call was received at 6:26 PM from the homeowner who stated that someone was trying to break into his rural home located near the northern border of South Carolina. However, while waiting for the sheriff’s department to arrive, the intruder forced his way into the home by kicking in the door. After attacking the woman, the intruder kicked down a bedroom door upstairs, where the homeowner was armed with a gun. The homeowner called 911 again to inform authorities that he had shot the man several times.

The intruder was flown to a nearby hospital and his injuries appear to be non-life threatening. 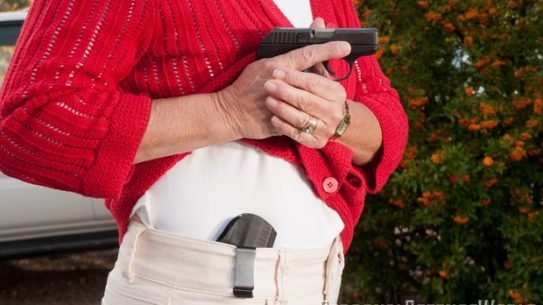 On Friday evening, March 8, just before 6:30, an intruder broke into a Landrum,…