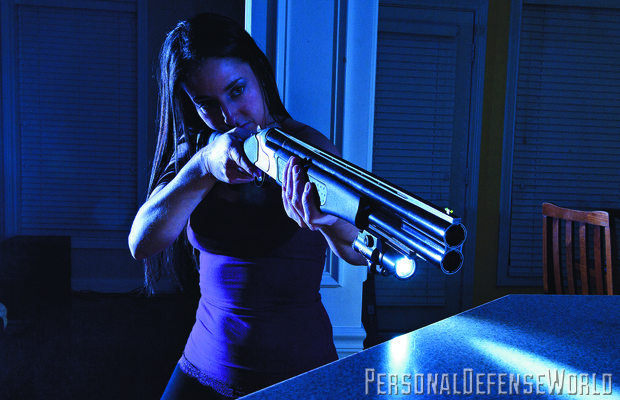 With an optional white light mounted, you can search your home while being fully ready to strike if necessary.
Comment(s)

A Mandeville area woman confronted in her bedroom by an armed intruder grabbed a shotgun from her closet and blasted three shots at the man as he fled the home in the early morning hours Tuesday, authorities said. The intoxicated intruder, who was not hit by the buckshot, was arrested a short time later by St. Tammany Parish sheriff’s deputies.

Joseph Hall Rogers, 117 Willow Drive, Covington, was booked with home invasion and resisting an officer and is being held in St. Tammany Parish jail. His bond has not yet been set, according to a press release from the Sheriff’s Office.

At around 1:40 a.m. Tuesday, a woman sleeping in the bedroom of her home in the Country Club Estates subdivision near U.S. 190 and I-12 was awakened by a gun-wielding man at her bedroom door. The man, later identified as Rogers, pointed the gun at the frightened woman, who responded by screaming at him, authorities said.

Read more at The Times-Picayne 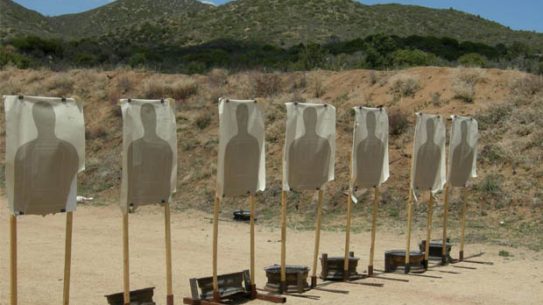 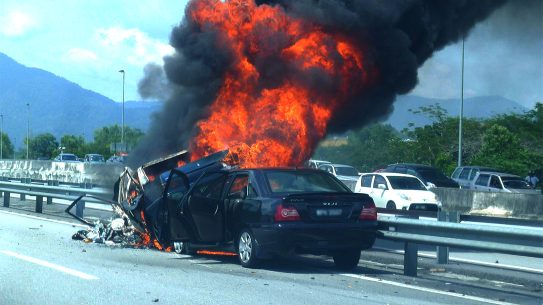