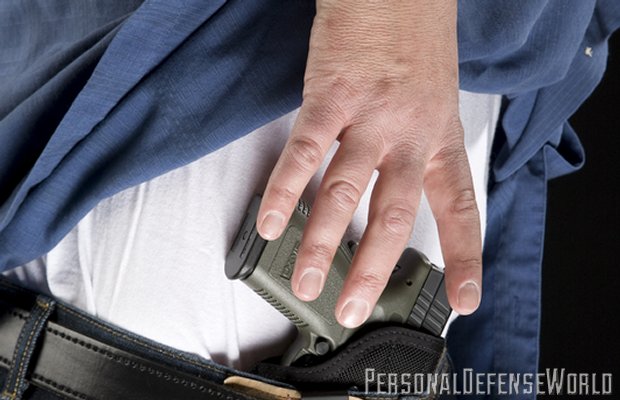 A FOX6 exclusive story has reignited the state of Wisconsin’s gun debate. A Marine Corps veteran on his way home from work early Tuesday morning, March 12th spotted a woman being beaten on the street — and with his concealed carry permit and pistol in hand, stopped the attack. Now, the man responsible for the attack has been charged, and the 911 calls in this case have been released.

The woman attacked has some very serious facial injuries and was emotional as she expressed gratitude Charlie Blackmore was there to stop her attacker. However, she did not weigh in on the conversation about Wisconsin’s concealed carry law that is now again at the forefront.

Blackmore saw Kenneth Harris beating up a woman early Tuesday morning near 102nd and Lincoln and intervened until police could arrive.

Blackmore spoke exclusively to FOX6 News the day he came to the stranger’s rescue. He said Wisconsin’s concealed carry law made his efforts possible. 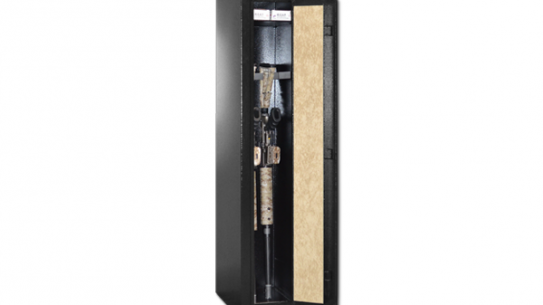