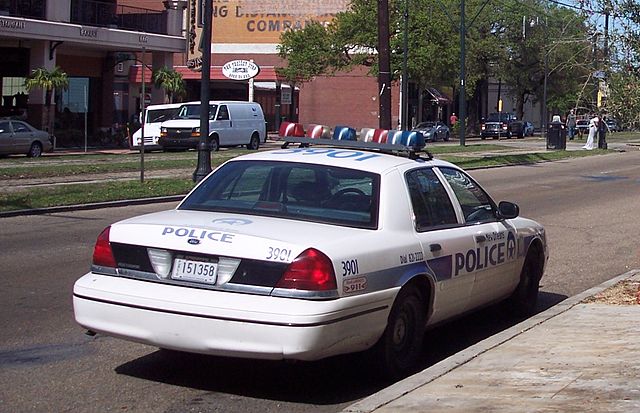 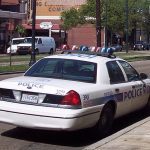 An unidentified man shot by a New Orleans homeowner on Sunday afternoon died later at the hospital, according to the NOPD. Police have not yet identified the man, said Gary Flot, New Orleans Police Department spokesman.

New Orleans police say the homeowner, fearing for his life and for others inside his home, shot an unidentified bloody man who entered his home, in the 1500 block of North Broad Street, and began fighting with residents inside, on Sunday about 2:15 p.m.

The man was spotted earlier in the afternoon by two NOPD bicycle officers, who were alerted by residents that a man was bloody and acting irate in the street. The police officers found the man on Laharpe Street. As they were questioning him, he pushed one of the officers and began running on North Broad Street, according to Flot.