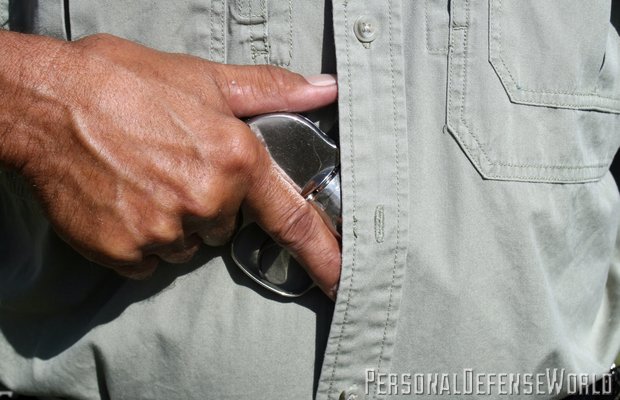 A S&W J-frame .38 special is drawn through the front of a shirt from front crossdraw position out of belly band.
Comment(s)

While the debate on restricting guns rages in Congress and state legislatures, firearms advocates are turning to the courts to expand the playing field for carrying concealed weapons and scoring some victories.

The Second Amendment Foundation won an injunction this week against a New Mexico law that had restricted concealed weapons permits only to citizens, and it went to court in Nebraska to try to halt a similar law there.

Its the intersection of two of the hottest political issues right now: immigration and gun rights.

“Theres an equal protection issue here that people residing in the United States legally should enjoy the same protections that we have as citizens specifically the right of self-protection,” said Dave Workman, spokesman for the Second Amendment Foundation, based in Bellevue, Wash. 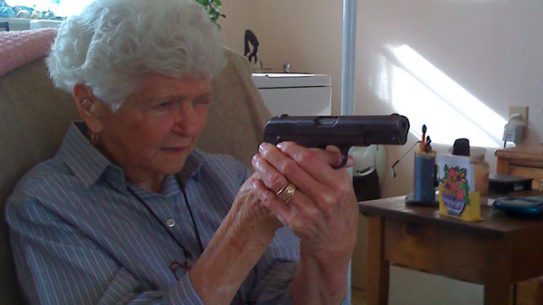 While the debate on restricting guns rages in Congress and state legislatures, firearms advocates…