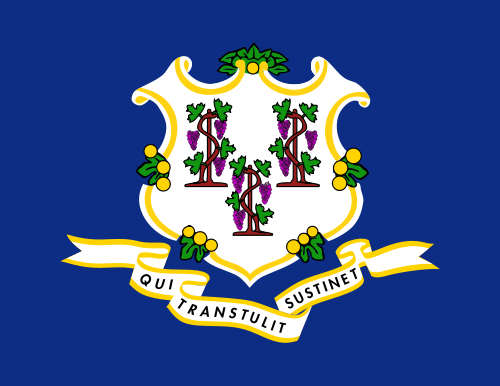 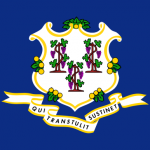 Still stinging from the shooting deaths of 20 children and six adults at Sandy Hook Elementary School, Connecticut lawmakers early Thursday approved what advocacy groups call the strongest and most comprehensive gun legislation in the nation.

Gov. Dannel Malloy’s office said he would sign the bill Thursday at 12 p.m. The legislation bans some weapons as well as the sale or purchase of high-capacity magazines like those used in the Newtown shooting. The bill also requires background checks for all gun purchases.

Malloy’s signature will make Connecticut the third state to pass such tough measures since the December rampage in Newtown. New York and Colorado passed gun-control legislation limiting magazine capacity, among other provisions.

Similar legislation appears stalled in Congress despite overwhelming public support for background checks and substantial — although diminished — support for major gun restrictions in the wake of the Newtown killings. 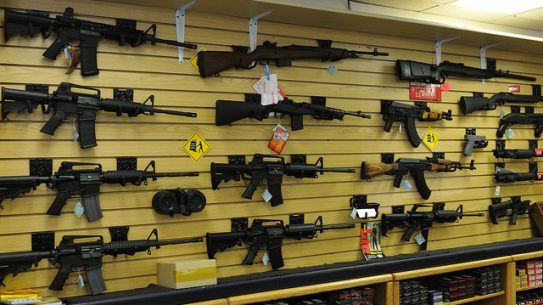