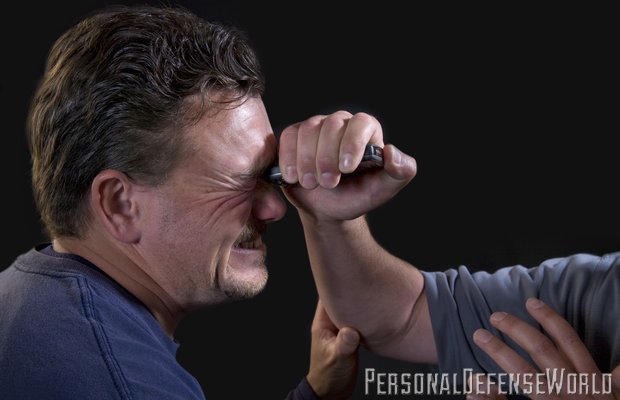 Weapons are all around us. If your cellphone is on hand when you're accosted, you could use it to strike the attacker's face. It would probably inflict more damage than your fist.
Comment(s)

After yesterday’s standoff situation near Atlanta where a man called in an emergency and held several firefighters hostage, we started looking into the dangers first responders face every day. It turns out assaults on the job are not as rare as you’d think.

The fire chief in El Mirage, Howard Munding, also runs Millennium Martial Arts in Peoria. He teaches first responders how to prevent a situation from escalating and what to do if it’s too late.

“I did a national survey, more than 50 percent of all firefighters who responded to the survey said they had been assaulted at least once in the performance of their duties,” Munding said. That was back in 2006, when Howard says 250 firefighters responded. He said he recently did the survey again with a smaller group, and the results didn’t change.

“There’s verbal indicators and non-verbal indicators when someone’s getting agitated,” Munding said, describing what he teaches in the course. “If they’re choking you or grabbing you or things like that, we have different, I called them soft, techniques.” 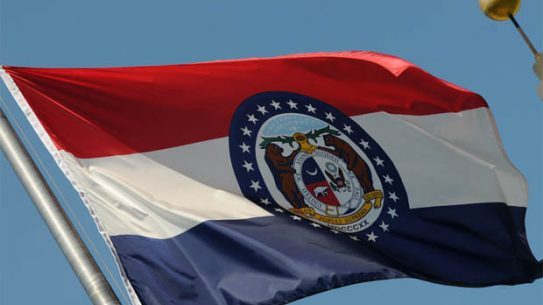