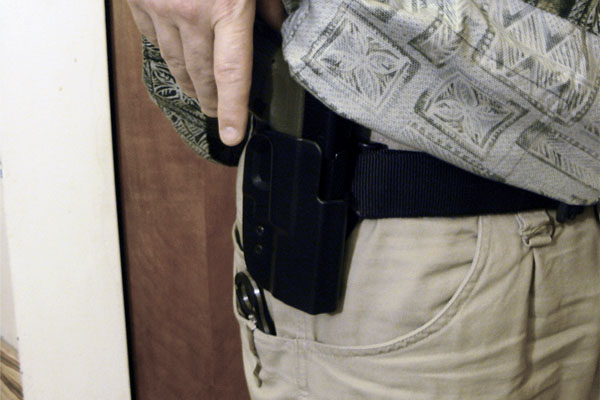 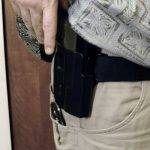 Illinois Senate legislation touted as a compromise between Chicagoans weary of street violence and gun owners eager to legally carry concealed weapons elsewhere appears more restrictive than promised, according to a copy obtained by The Associated Press. It will be redrafted before it’s even filed, a spokeswoman said Monday.

Sen. Kwame Raoul, a Chicago Democrat, had said the plan was a permissive concealed carry program. But the language indicates that Illinois State Police could deny permits to anyone unable to show they faced a violent threat or did not have a “proper reason” for carrying one — hallmarks of gun-permit laws in states with more restrictive rules.

Raoul’s idea was to provide better control over permits for carrying concealed weapons in Chicago and Cook County with a review by local police. Raoul said last week that outside of Chicago, the concealed carry law would require review only by the state police. Raoul described his proposal as “shall issue,” a less-restrictive means of screening permit applicants. 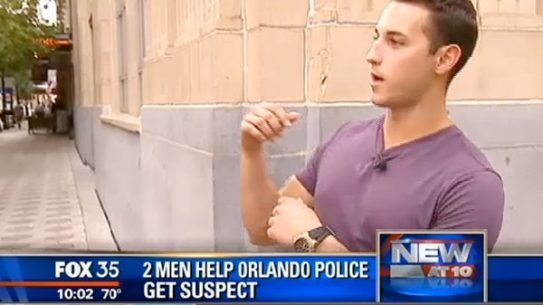