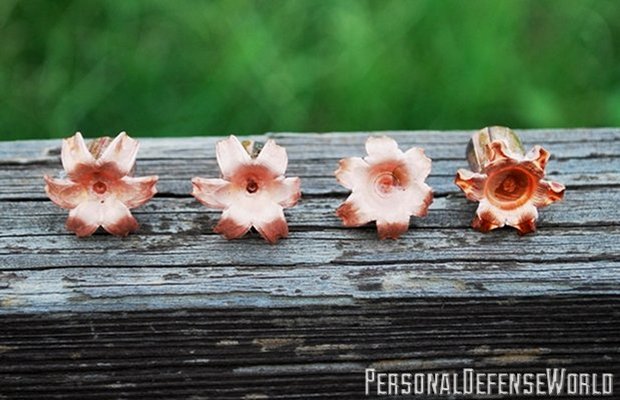 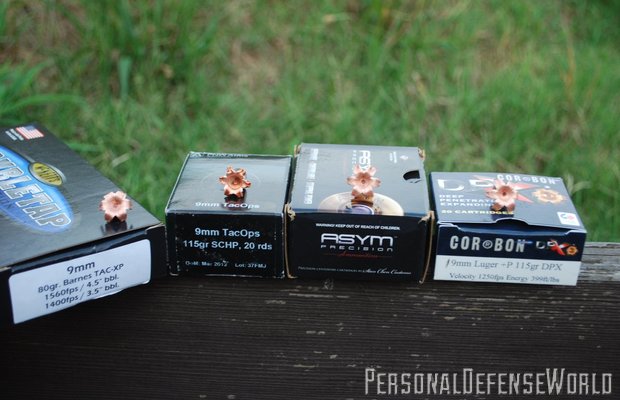 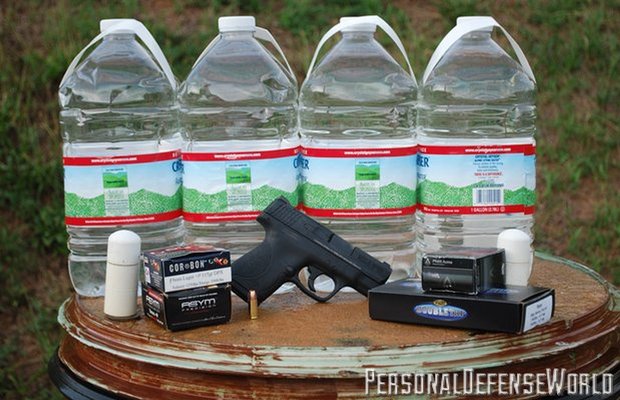 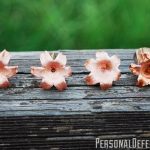 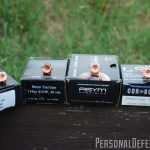 In 1963, a young man named Lee Jurras founded an ammunition company called Super Vel, which introduced the concept of a lightweight, jacketed hollow point with a lead core, pushed to higher than normal velocities. The result was a line of pistol ammunition that set the industry standard for many years. Super Vel quickly became the choice of law enforcement agencies and civilians throughout the country. Unfortunately, the large ammo manufacturers brought out similar products, and Super Vel closed its doors in 1974.

Since that time, the majority of defensive handgun ammunition has been based on the lead-core, hollow-point, copper-jacket bullet template. These designs have certainly improved with advances in metallurgy, manufacturing and modern ballistic testing. We have learned that velocity and bullet construction are the keys to terminal performance. If the projectile is driven too slow, it will not expand and will over-penetrate. If the projectile is driven too fast, it will over-expand or even fragment without achieving the desired penetration. The result has been projectiles that are highly refined and matched with a velocity to achieve maximum terminal ballistics. It is not unusual to have a modern 9mm round (.36 caliber) expand to .60 caliber or better.

In the mid 1980s, Randy Barnes pioneered the concept of an all-copper expanding bullet. Barnes designed a hollow-nose copper bullet that expanded to produce four sharp petals. When viewed from the front, the copper petals formed an “X” shape, and the X bullet was born. The first X bullets were for big-bore rifles. The concept was tested and proven against large African game. Barnes later adapted the X bullet to self-defense handgun calibers. The result, the TAC-XP bullet, offers several advantages over traditional lead-core JHP bullets. The TAC-XP is designed to expand rapidly while retaining nearly 100 percent of its weight and offering superior barrier penetration with little to no fragmentation. The TAC-XP has also performed well in the FBI test protocols. 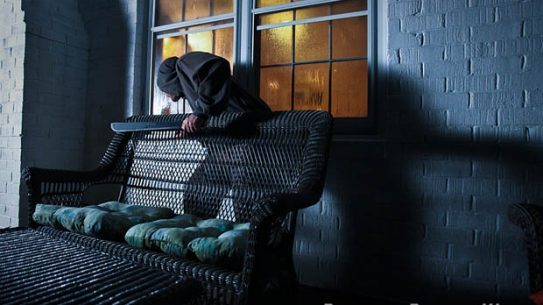