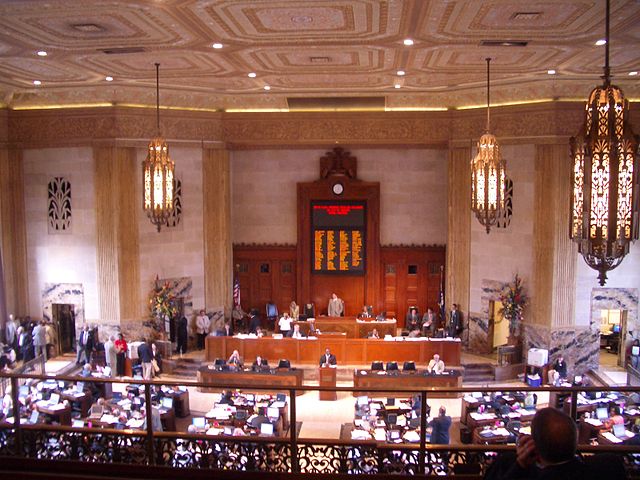 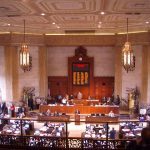 Second Amendment rights advocates in Louisiana claimed another victory Wednesday, when the lower house of the Legislature approved a bill to allow for lifetime concealed-carry permits.

House Bill 265, which passed with a vote of 65-19, was the first lawmaking foray by Central Republican Barry Ivey, who beat Metro Councilman Scott Wilson in a special election in early March.

Currently, concealed-carry permits cost $125 and last for five years. Ivey’s bill would allow Louisianans to choose between the five-year permit or one that would last for life. The lifetime permit would cost $500 and would require the permit holder to provide proof of renewed educational training every five years.

The bill received little real debate on the House floor. Because it was Ivey’s first bill, most lawmakers — hewing to long-standing legislative tradition — spent the majority of the debate period “hazing” the new representative.