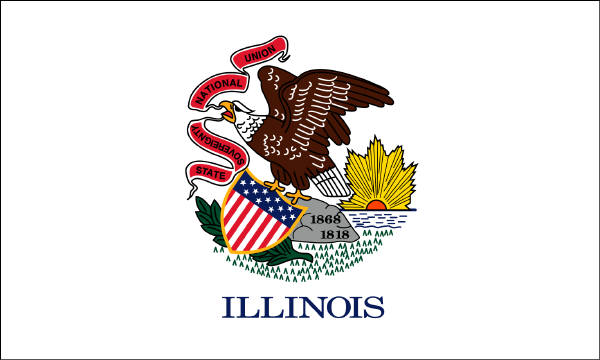 Gun-control advocates, including the father of Hadiya Pendleton, staged a protest Monday asking that Illinois maintain its ban on concealed weapons.

“Too many kids have too many guns,” said Nate Pendleton, lending his voice to what was called the People’s Filibuster for Safe Streets at the Thompson Center. “Guns, guns, guns. Now let’s talk about results.”

“Illinois has proudly stood as the lone state that does not allow concealed weapons,” said Lee Goodman, organizer of the Stop Concealed Carry Coalition and the so-called filibuster. He asked the General Assembly not to cave in to calls for it to adopt some state concealed-carry law, and he urged Attorney General Lisa Madigan to appeal the ruling knocking down the state ban to the U.S. Supreme Court.

“We are quite confident the Supreme Court will throw out the decision,” Goodman added. 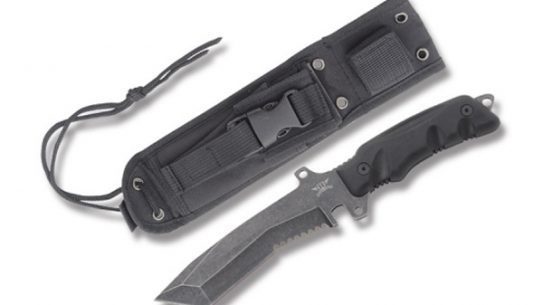 Gun-control advocates, including the father of Hadiya Pendleton, staged a protest Monday asking that…