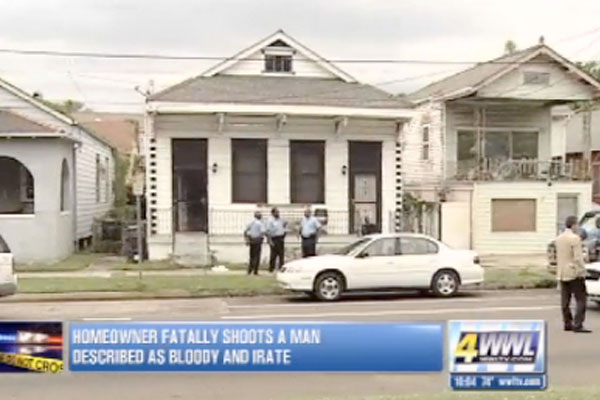 Police say a homeowner had to defend himself Sunday after a man entered his home on North Broad Street and began fighting the people inside. The homeowner shot the suspect, who later died at the hospital.

NOPD spokesman Officer Garry Flot said the suspect, who hasn’t been identified, entered the home and began fighting with the people inside.
At some point, the home owner shot the suspect “to protect himself,” Flot said. 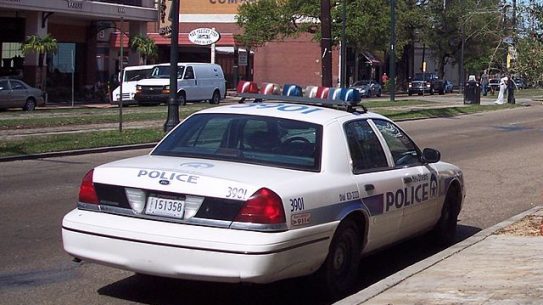 Bloody intruder dies after being shot by New Orleans homeowner