Police in western Pennsylvania say a man was shot to death after reportedly brandishing a wooden club in an attack on the owners of a Pittsburgh-area music store.

Mackey said he went outside to his car and then returned carrying the club, which the chief said he used to strike the wife of the store owner.

Mackey said the owner came to his wife’s defense and was also attacked, and the two struggled briefly before the owner pulled a revolver and shot and killed the attacker. 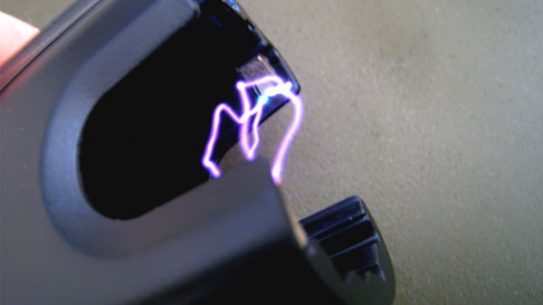