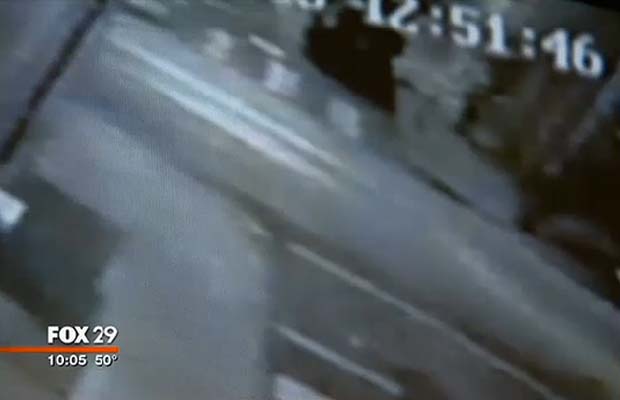 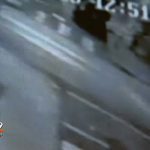 A Philadelphia man shot and killed an intruder who broke into his home while he and his two young children were sleeping early Sunday, police say.

MyFoxPhilly.com reports 63-year-old Lee Heng told officers he felt he had no choice but to fire at two men who he says broke into his home through a second story bathroom window.

One suspect died but the second escaped. Surveillance footage shows the second suspect, who police say is a man in his 30s with a medium build, fleeing the scene.

Read more at Fox News or My Fox Philly 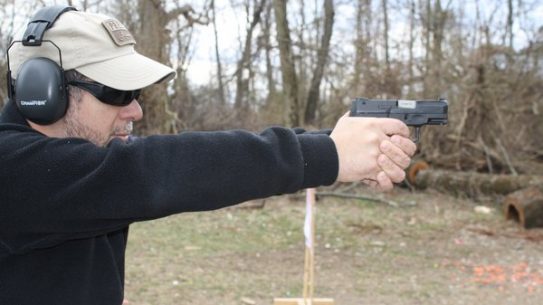