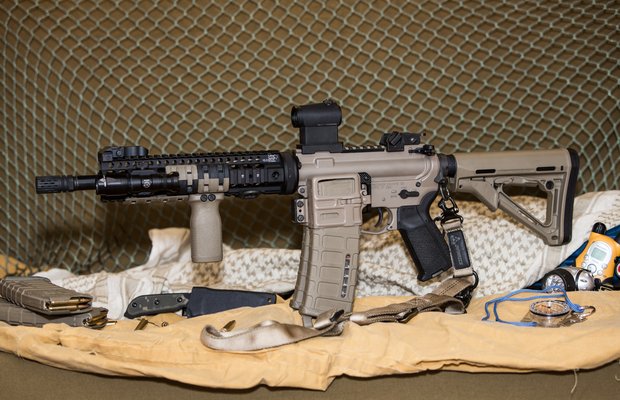 An Elkins Park man was killed late Friday after he forced his way into a stranger’s apartment in Cheltenham Township.

Jasper Brisbon, 32, wandered up to a couple late Friday at the Lynnewood Apartments as the pair spoke outside their unit. Brisbon, they told police, appeared to be on drugs. He stared at the pair for several minutes before the couple decided to go into their apartment, police said.

But as they entered their home Brisbon jumped between them, forcing his way in.

The male of the couple ran to get a semi-automatic AR-15 rifle and insisted Brisbon leave. Brisbon refused. Instead, as the man yelled “Stop! Stop Stop!” Brisbon moved menacingly toward the man, police said. 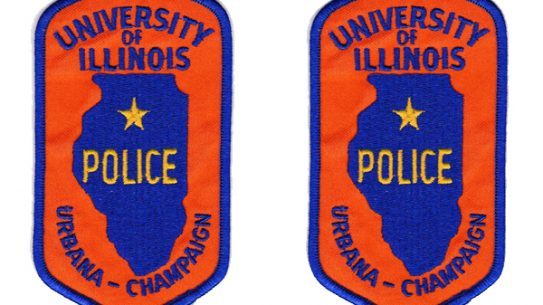