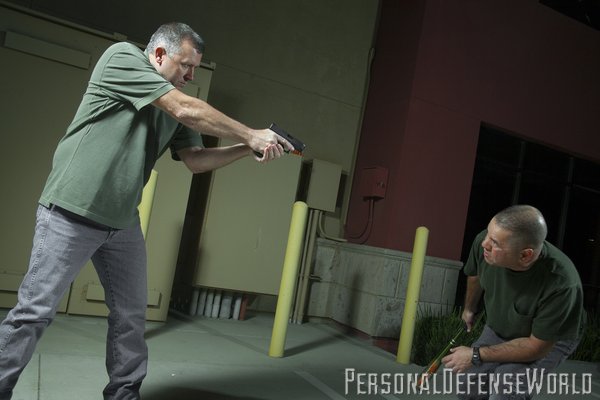 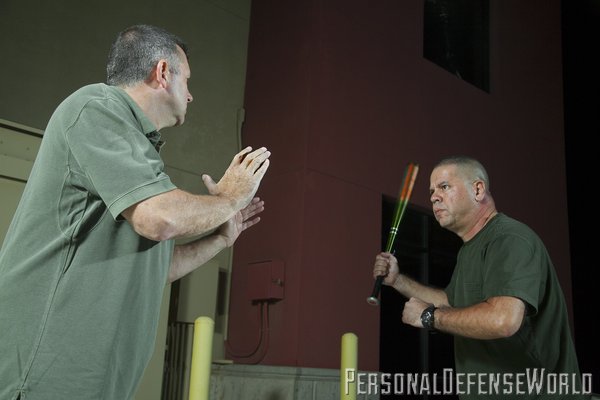 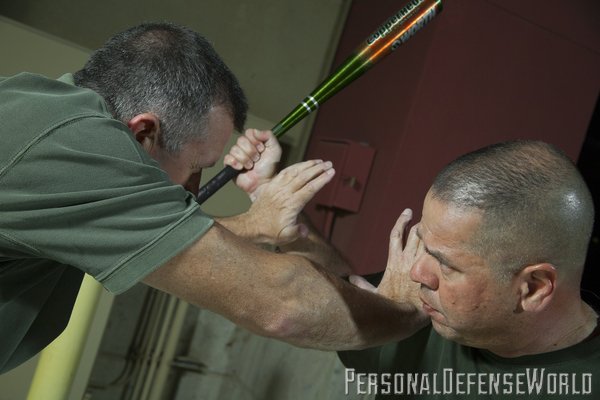 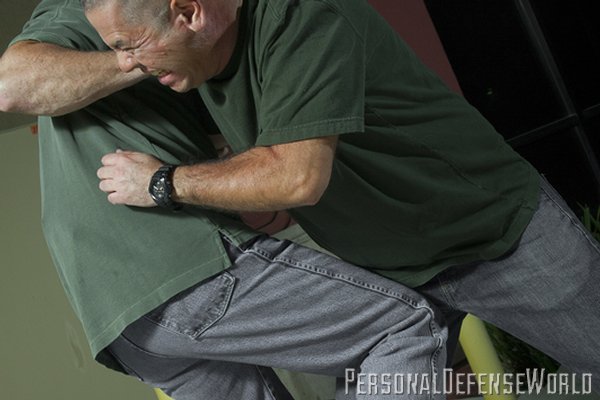 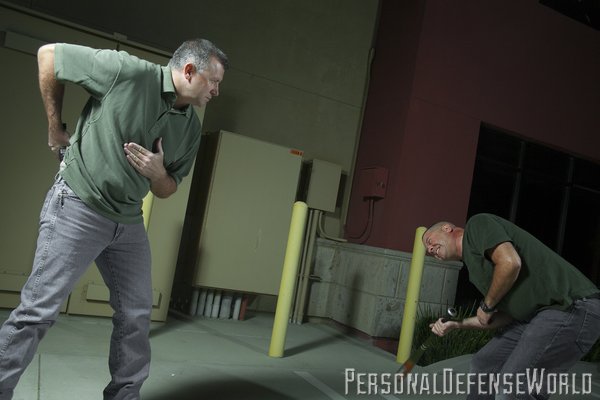 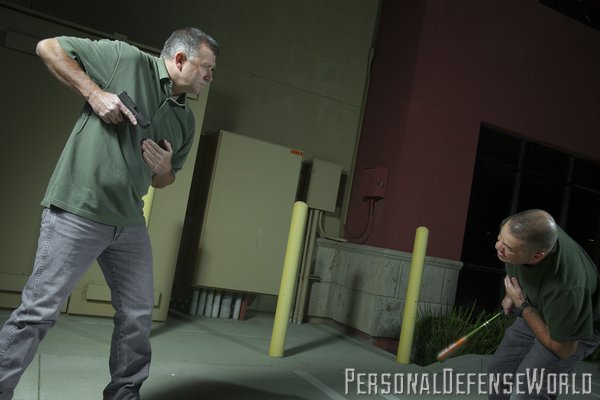 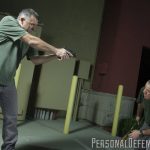 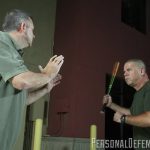 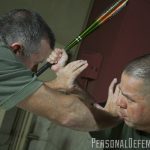 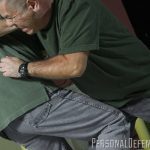 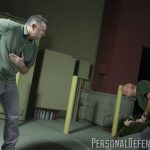 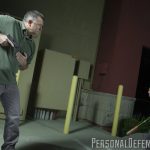 One of the most misleading things about typical combat-shooting training is that it is a one-way street: Sure, you do your best to visualize a compelling threat, but ultimately your “defense” is primarily defined by your ability to put rounds downrange, not by your ability to survive a realistic attack.

In my opinion, this approach to training really falls short when you consider most of what is commonly taught as close-quarters tactics. At close range, especially against an assailant armed with a contact-distance weapon, keeping yourself from getting clubbed, stabbed or cut is just as important (and I would argue more important) as getting your gun into the fight.

Before going any further, let’s define reality. If an assailant armed with a knife, impact weapon or even a gun decides to attack you, he will try to get as close to you as he can before he does. He will not stand 21 feet away, brandish his weapon, and then rush toward you. Based on this reality, let’s assume a simple yet very plausible attack: Your assailant gets as close to you as he can with a weapon hidden behind his leg; when he’s close enough, he vaults forward and strikes at your head with the weapon. What will you do?

Read more in the August 2013 Issue of Combat Handguns 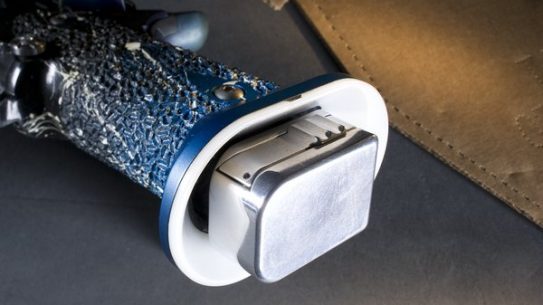 Chiappa Little Badger: A Quick Look at the Folding, Break-Open...