Booker and state Sen. Buono announced the effort at a Baptist church in Newark Monday, calling for legislation to limit access to illegal guns and high-capacity magazines. The move came as votes on key bills in a Senate gun-control package stalled.

Supporters included Seton Hall University student Nakeisha Vanterpool, who cried as she recounted how she and her roommate were shot two years ago after a fight broke out at a party. Vanterpool recovered after being hit in the jaw but her roommate died after being shot in the head.

Booker said New Jersey must do more to stem the flow of illegal guns — a problem that can be addressed with stronger background checks. Of the “thousands” of shootings that have taken place in recent years in Newark, only one was committed with a gun obtained legally, he said. 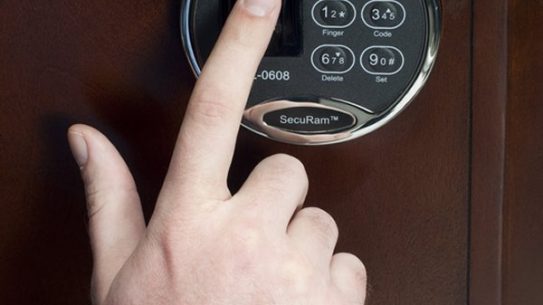