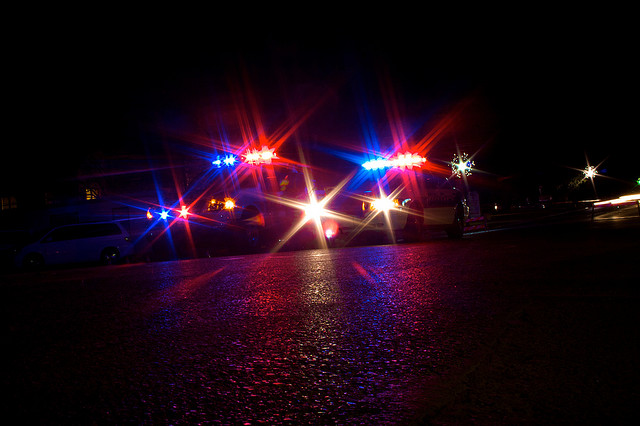 What was initially a murder investigation in California has changed direction, as the man whose body was discovered near an Antioch apartment complex last week was killed in an act of self-defense, according to prosecutors and police.

Police said officers responded to a report of a possible dead body near the entrance to an apartment complex in the 3400 block of Hudson Court around 8 a.m. on Friday.

Officers discovered the man, identified by the Contra Costa County coroner’s office as 22-year-old Nyjeah Jenkins, and saw that he had suffered at least one gunshot wound. He was pronounced dead at the scene.

Rider was taken to county jail in Martinez, where he was held on $1 million bail.

Since that time, investigators have learned that Rider shot and killed Jenkins in order to defend himself, another person and his property, Knox said. 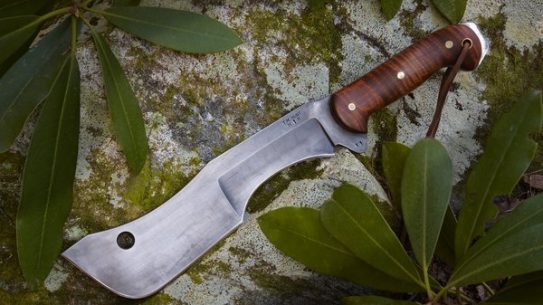 What was initially a murder investigation in California has changed direction, as the man…