A farmer who became a household name after he was jailed for shooting dead a burglar at his home today revealed he had confronted another intruder.

Tony Martin, 67, who was jailed for killing teenager Fred Barras in 1999, said he caught a burglar in the act near an outbuilding at his property in Wisbech, Cambridgeshire, yesterday.

He said he confronted the would-be thief who drove off, but decided against trying to stop him, adding: “I couldn’t face going through all that again.”

He told Sky News: “There were weapons inside the shed so, if I had wanted to fight him off, I could have.

Read more at The Evening Standard 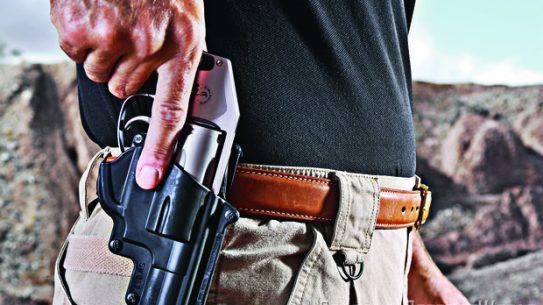