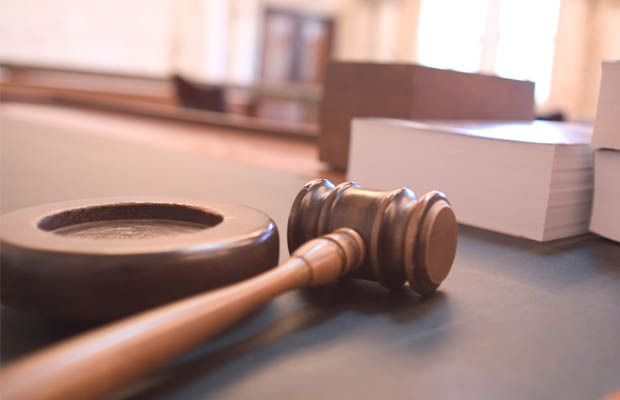 The federal government asked for the list of Missouri concealed carry permit holders three times, but it was only shared twice, federal investigators told senators Wednesday.

The admission came during nearly two hours of sworn testimony by agents from the Social Security Administration Office of Inspector General.

The investigators — including Special Agent Keith Schilb, who made all three requests — told the Senate Appropriations Committee that he not only requested the list in November 2011 and January 2013 but also in February 2013. Schilb told senators he never picked up the February list. 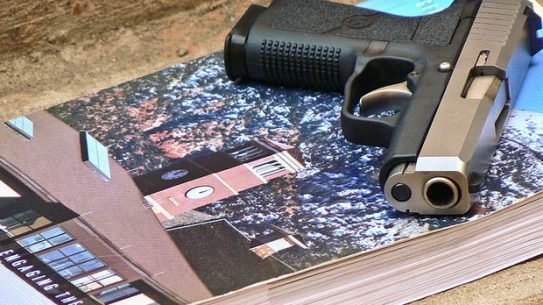