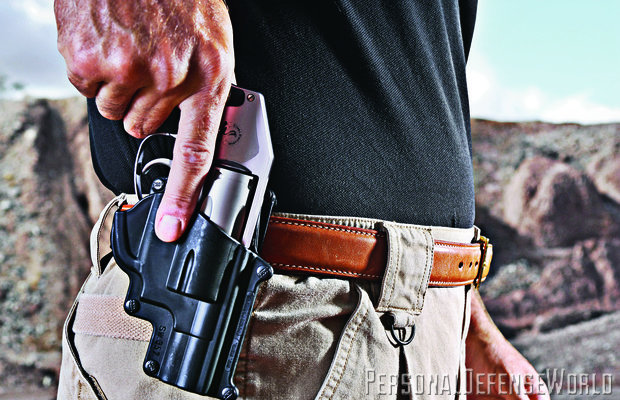 The gun control debate continues to roil the firearm industry.

In a recent Bloomberg Businessweek cover story, we reported on the complicated, sometimes-fraught relationship between the gun business and the National Rifle Association. Now the trade group that represents firearm manufacturers has split with its longtime event organizer, Reed Exhibitions, because of complaints from within the industry that Reed strayed from the Second Amendment hard line.

The National Shooting Sports Foundation, the industry trade association, announced on May 9 that it was ending Reed’s lucrative assignment to stage the gun business’s annual convention, known as the Shooting, Hunting, Outdoor Trade show, or SHOT. Each January, the event attracts more than 50,000 employees of gun retailers, wholesalers, and manufacturers to a huge, lavish gathering in Las Vegas.

Reed Exhibitions, which has a portfolio of some 500 events in 39 countries, is part of publicly traded Reed Elsevier (REL), a FTSE-100 company based in the U.K. After the Dec. 14, 2012, elementary school massacre in Newtown, Conn., the British-based company barred the display of certain semiautomatic military-style rifles from a separate trade show it ran and then—in the face of protests from pro-gun advocates—canceled that show altogether. 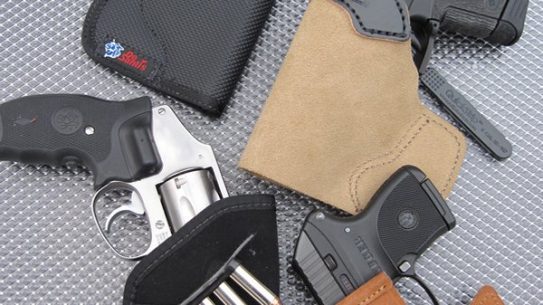 The gun control debate continues to roil the firearm industry. In a recent Bloomberg…