A man was shot and killed Thursday in a pre-screening area at Bush Intercontinental Airport in Houston, authorities said.

Houston Police Department spokesman Kese Smith told reporters that the man had just come through the doors in Terminal B when he fired at least one shot into the ceiling.

A Homeland Security Investigations agent was working in an office near the scene, came out and told the man to drop his weapon. The agent fired once at the suspect, who appeared to try to shoot himself at the same time.

An autopsy will determine whose bullet killed the man, who has not been identified, police said. 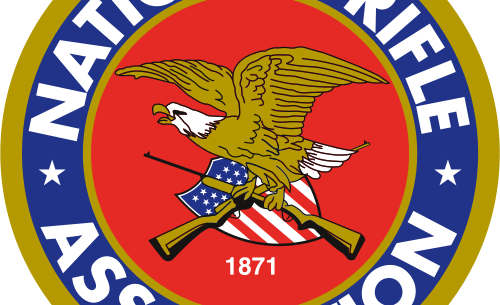